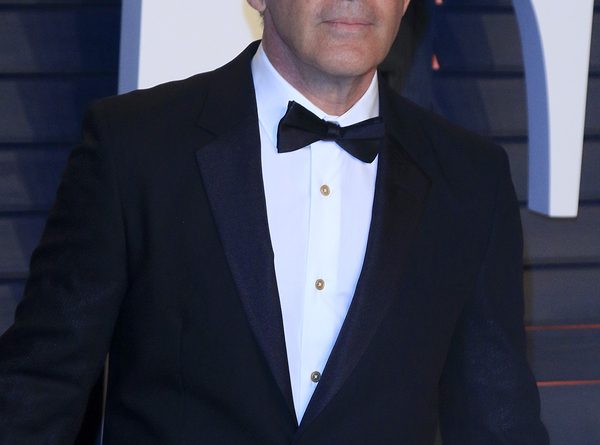 If there is something to celebrate, more and more stars can douse such an occasion with their own wine. Because more and more celebrities are also smart entrepreneurs who are looking for new sources of income outside of their acting or singing careers. For example, what do Angelina Jolie, Fergie and Sting have in common? You are all owners of your own winery. This is of course also a good idea, since most of the Hollywood greats live in the US state of California, which is also one of the most important wine-growing regions in the USA. But not all of them have a great love for wine. Sometimes it’s just about business. So who are the 5 stars with their own wineries? The following stars have mainly fulfilled their dream of their own winery abroad, which speaks for the quality of the wines from Italy, France and Spain.

Having his own winery goes perfectly with his image as a Latin lover. Antonio Banderas, who comes from Spain, bought his own winery in his home country in 2009, which was formerly known as Anta Bodegas. However, after the Hollywod star bought the estate, it was promptly renamed Anta Banderas. So Antonio was able to make it clear right away who’s the boss here. The winery north of Madrid covers a total of 235 hectares.

US singer Fergie has owned her own winery since 2006. So she bought the estate around the same time that she parted ways with the Black Eyed Peas and started her solo career as a singer. Incidentally, she founded the Ferguson Crest Winery together with her father. Although the winery is only 6 acres, a number of wines are produced there. They even have their own Fergalicious wine.

Donald Trump is on everyone’s lips mainly because of his ambitions to become President of the United States soon. The would-be politician, entrepreneur and reality TV star has already made his living doing all sorts of different businesses. The fact that he also owns a 1,300 hectare winery should therefore not come as a surprise. From Merlot to Pinot Noir, both red and white wines are produced at Donald Trump’s winery.

The Hollywood It Couple has secured a luxury winery in France. On the property, which Angelina Jolie and Brad Pitt bought in 2008 for 60 million US dollars, there is also a moat, a castle, a lake and countless olive trees. The winery is not only known worldwide for its excellent wines, they are so popular that counterfeits of Jolie Pitt wines have even surfaced in China.

Sting and his wife Trudie have also treated themselves to their own winery, which is located in beautiful Italy. The property, which was bought in 1999, produces not only wine, but also honey and olive oil. Red wine in particular is sold as part of the Tenuto il Palagio label.