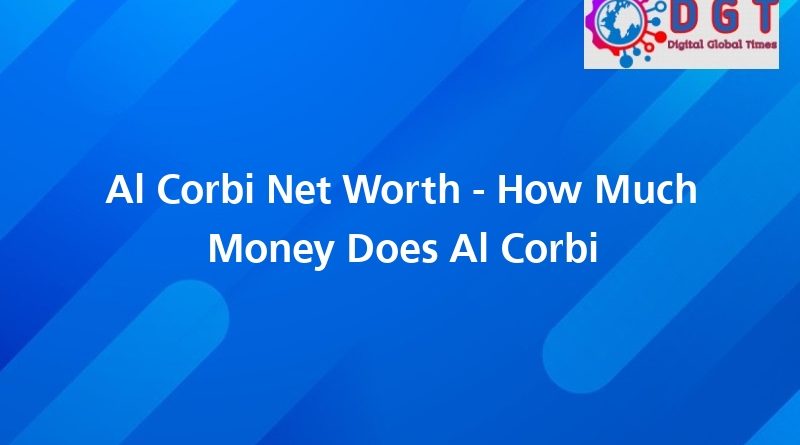 The trial court accepted Lana’s evidence, which included her income and expense declaration, and the expert’s analysis of Al’s gross cash flow over five years ending December 2015. As evidence, Lana presented testimony that Al intended to discontinue his involvement with SAFE and avoid support. Her testimony noted that Al transferred forty percent of Oratec stock to a friend, Verbocy. In addition, Lana’s testimony showed that Al owed the funds to Oratec.

In the trial, Al filed a request for an order to pay Lana’s support obligations. The court heard his arguments in May 2017, but continued the trial in August 2017. He said he had exhausted his personal savings and he had lived with a friend who paid his household expenses. His expenses were over $12,000 per month. Lana opposed his motion for an order. She also denied Al’s assertions. The trial court continued the trial on his motion for modification of temporary support.