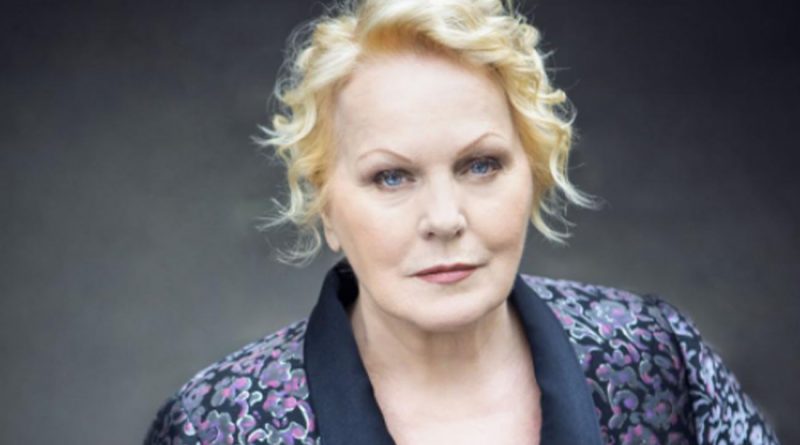 Katia Ricciarelli is a 75-year-old noted soprano and actress. Known for her roles in the cinema and her television commitment, Katia Ricciarelli she was married to the well-known TV presenter Pippo Baudo, until her divorce in 2007. With a 50-year career behind her, Katia Ricciarelli is the first official competitor of the Big Brother Vip 2021, hosted by Alfonso Signorini, broadcast from 13 September on Canale 5.

Who is Katia Ricciarelli

Katia Ricciarelli was born on January 16, 1946 in Rovigo, as Catiuscia Maria Stella. Of humble origins, Catiuscia is raised, together with her two sisters, by a single mother. The husband of the soprano’s mother, in fact, abandoned the woman to enlist in the Russian campaign of 1941. Katia, in truth, is theyoungest child of the woman, the result of the woman’s relationship with a man she met in Germany during a working period. Since her youth, Katia has been passionate about singing, as long as she has worked to allow herself to enroll in the Benedetto Marcello Conservatory in Venice. She began her career as a soprano in 1969, arriving to perform in the largest world theaters. From the eighties, however, Ricciarelli’s happy opera career begins a slow decline, due to some failures due to a deterioration in vocals. Since the 2000s, Katia has devoted much less to operatic activity, in favor of one film and television career, and so we see her acting in films like The second night wedding by Pupi Avati, and on television in fiction as One step from heaven and in programs such as The Masked Singer. Katia Ricciarelli is the first official competitor of the Big Brother Vip 2021, conducted by Alfonso Signorini.

Katia Ricciarelli’s career began in 1969, when he made his debut in Mantua with La Boheme. He wins the International Competition for Verdian Voices in 1971, gaining notoriety. From this year on, Ricciarelli’s career is accompanied only by great successes that lead her to tread the most famous and esteemed theaters in the world (Teatro alla Scala, Lyric Opera of Chicago, Metropolitan Opera of New York, Royal Opera of London) . However, starting from the Eighties, Katia Ricciarelli’s voice begins to no longer excite as before, and begins to accumulate various failures. She always remained active in the opera field, until the year 2000, when she decided to devote herself to ccareer as an actress and public figure. The Italian public gets to know her thanks to her roles in the cinema, in films such as:

We then see her also engaged in television, as an actress, competitor, juror and soprano. Takes part in fiction, including:

Katia Ricciarelli is the first official competitor of Grande Fratelli Vip 6, broadcast from 13 September on Canale 5. Katia should be one of the two VIPs to have the highest cachet to participate in the GF. Leading the program will again be Alfonso Signorini. Opinionists this year: Adriana Volpe And Sonia Bruganelli.

I always say what I think, trying not to offend anyone: I’m honest, if someone takes it I’m sorry, but you have to tell the truth and then I’m someone who knows how to defend themselves

Katia Ricciarelli has been romantically linked for 13 years with the colleague José Carreras. After ending this relationship, the Ricciarelli is getting married, on January 18, 1986, with the well-known TV presenter Pippo Baudo. After a long marriage, the couple separated in 2004, and divorced in 2007. The Venetian soprano and actress he has no children and currently lives in Rome.

Katia Ricciarelli has an instagram profile followed by just over 2,000 followers. He posts, not too often, what his work commitments are.

Here is one of the most recent interviews made with Katia Ricciarelli by Mara Venier. For the occasion, the Venetian soprano performed together with Alberto Urso.