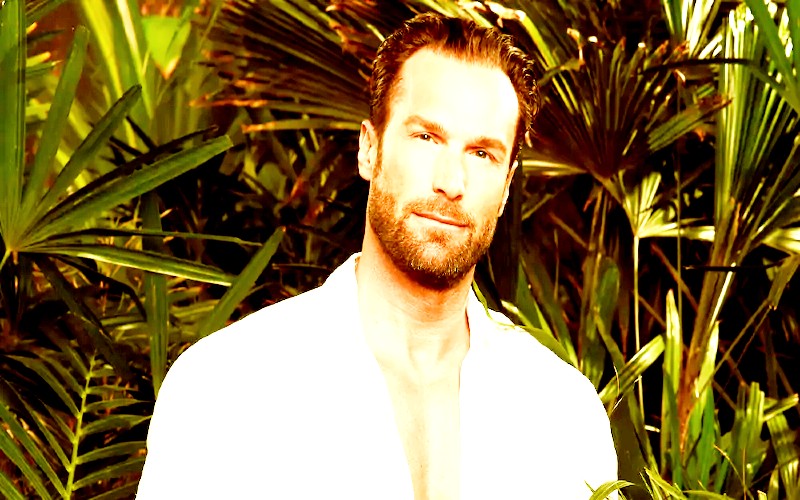 How rich is Bastian Yotta?

Bastian Yotta has long claimed that he spends around $ 100,000 a month on his lifestyle. In the meantime, the swank celebrity has been thrown out of his house because of $ 200,000 in rental debt. He now lives in a one-bedroom apartment in Santa Monica. The asset of his car collection is said to be $ 1.3 million. But the swanky celebrity doesn’t own a car – leasing is the magic word here. Mr. Yotta’s actual fortune is probably based solely on a facade that he created himself.

Bastian Yotta’s estimated net worth is 50,000 euros. On the other hand, there are claims in Germany and lawsuits in the USA. In January 2019, he moved into the RTL jungle camp and was said to have collected 140,000 euros for it. In 2020, he received a fee of 80,000 euros for participating in the Sat 1 show “Celebrities under Palms” and ultimately won 100,000 euros as the winner. But the money should already be gone.

An arrest for tax evasion in the six-digit range on December 6, 2018, at Frankfurt Airport could threaten Germany’s major legal proceedings. Bastian Yotta flew to Germany for photo ops. He was photographed with the other participants for the jungle camp 2019. He was released, of course, and a trial remains to be seen.

Bastian Yotta received a hefty fee of 140,000 euros for participating in the jungle camp in 2019, but he could use the money well because the FBI was also looking for Yotta. Reason: In the USA (artist visa), he stated that he would pay his taxes in Germany, and in Germany, the tax evader said that he would spend his taxes in the USA. Of course, not a cent was paid, and so the big swank bubble remained upright. When it bursts remains to be seen. A stop will probably soon be put to the luxury life that is played out.

Become a millionaire with MindSlimming?

Bastian Yotta, born Gillmeier in 1976, studied sports science to focus on nutrition and competitive sports. He invented MindSlimming and wrote a book about it. The weight loss book runs under the author’s name Gillmeier Bastian. The supposedly rich guy has been in body forming for 15 years. So one should become slim in the dream with his weight-loss method MindSlimming. The trained sports scientist has found a strategy to achieve your desired weight while sleeping. Fifteen minutes of exercise a day should be enough to burn fat, and the body is toned while you sleep.

With this revolutionary method, you have to do some exercises that are then anchored in the subconscious. The body should learn to call up these mechanisms during sleep and to lose weight in the process. Bastian Gillmeier promises success if you follow the instructions in the book. You should have a new, much leaner body within a short time. This book MindSlimming is available on Amazon for € 20, but we doubt Bastian Yotta got rich with it.

Sport as a basis for life and a motto

Mr. Yotta, as he is now called, has set up 25 beauty studios and is a board member of GobalSkin Holding International. He also does sports daily, especially athletics, martial arts, and weight training. He also demands this from his girlfriend; Maria also does sports every day to stay fit for her partner’s sake. The two also train and look after other people to become slim or remain slim and fit. The two long-term customers include celebrities, actors, models, and athletes, doctors, and moderators. Bastian Yotta is also said to be the personal beauty and health advisor to an Arab royal family.

One thought on “Bastian Yotta Net Worth”