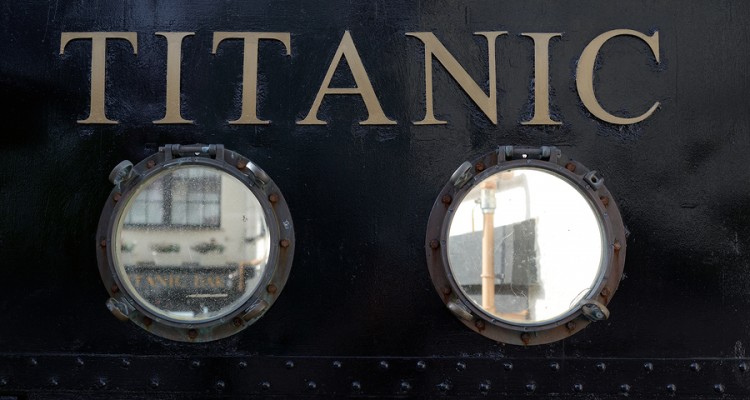 It should be the really big highlight – with the Titanic II, a deceptively real replica of the unfortunately sunk Titanic was supposed to set sail. But this monumental event is still waiting until 2018, as billionaire Clive Palmer recently announced. The billionaire is already known for a number of other equally crazy projects. The entrepreneur also had a Jurassic Park dinosaur theme park in mind. With so many creative ideas there can be a delay or two. Because the maiden voyage of the Titanic II was originally planned for this year. Of course there are many critics who do not believe that there will be passengers at all who will board a ship replica based on a ship with such a tragic fate. But Clive Palmer wants to teach the world better and is sticking to his plans. However, the billionaire already has the planned route of the maiden voyage set far away from the misfortune route of the Titanic I. Instead of going from England to New York City, it’s supposed to from China to Dubai walk.

The delays in the completion of the ship are mainly due to the fact that the look of the Titanic II is currently not quite the same as the original. But that is exactly what the extremely wealthy entrepreneur is all about in his insane project. Because the guests should feel like they are on the real Titanic. Of course, every detail has to be right. At the same time, however, guests do not have to forego modern amenities, as well as a modern security system and a sophisticated plan for evacuating the ship in an emergency. For that reason alone, it will probably not overtake the fate of the passengers of the first Titanic. In fact, many brave passengers have already found each other and are even willing to pay up to a million US dollars for their ticket. But despite these horrific prices, even the well-heeled guests will have to wait a good two years before their voyage with the Titanic II, if the project does not literally fall into the water by then.