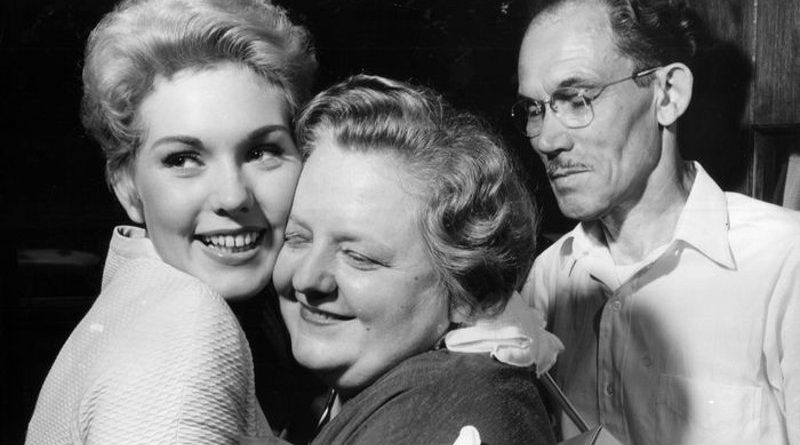 Blanche F. Novak, 87, died on Sept. 7, 2015, in Grand Island. She was a Slavic immigrant and lived in Caspian for 30 years. In 2002, she moved to a house in Camp Lake. In 2002, she and her husband celebrated their 58th wedding anniversary. They were active members of the St. Agnes Home and School Association and attended St. Cecilia Catholic Church in Caspian. They enjoyed traveling, reading, and outdoor activities. They had two sons, Gene, who died in 1989, and a son, Walter Dowsey, who passed away in 1993.

Blanche Novak was born on Nov. 27, 1944, in Cleveland, Ohio, and married George J. Novak in Chicago, Illinois, on June 30, 1949. She and George were married for 58 years on July 3, 2005, and celebrated their 59th wedding anniversary in 2002. They were members of St. Cecilia Catholic Church in Caspian, active in the St. Agnes Home and School Association, and enjoyed outdoor activities. Her husband and daughter, Gene, both passed away in 1990. She survived her sister Mary and brother, Walter Dowsey.

George and Blanche Novak were married in 1944 and lived in Caspian for 30 years before moving to Camp Lake. The couple celebrated their 58th wedding anniversary in 2002. They both enjoyed outdoor activities and reading. They were both very active in the St. Agnes Home and School Association and St. Cecilia Catholic Church. Their love for art and music led them to pursue careers in fashion modeling after high school. After graduating from high school, Blanche earned a scholarship to a modeling school and continued modeling while attending college.

Blanche Novak was born in Chicago, Illinois, and later moved to her current residence in Camp Lake, where she lived until she moved to live with her husband. Her parents were very proud of their daughter, and she was a great friend to her mother and siblings. She was a beautiful woman, and her children adored her. Her son, Gene, survived her. She is survived by 11 grandchildren, 15 great grandchildren, and numerous nieces and nephews.

After graduating from high school, she met her husband, George. They married on Nov. 27, 1944, and lived in Caspian for thirty more. After their divorce, the couple moved to their Camp Lake home, and they celebrated their 58th wedding anniversary in 2002. Together, they raised four children and were active in the St. Agnes Home and School Association. They were avid readers and enjoyed the outdoors. They are survived by their sons, Gene, and sister, Patricia.