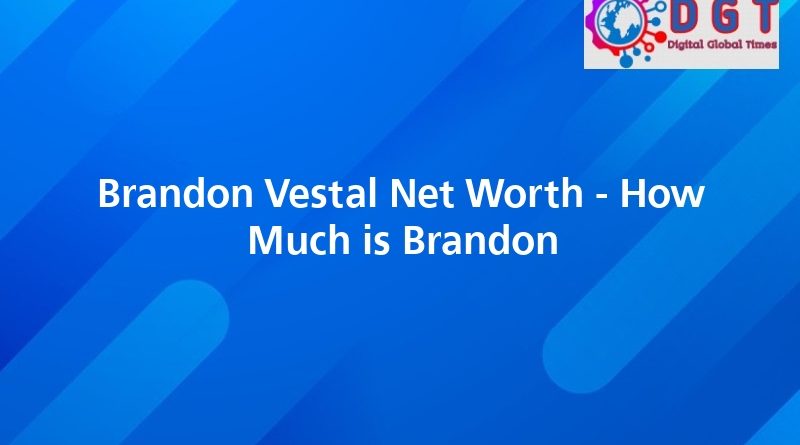 While growing up in Oklahoma, Brandon Vestal developed a Southern accent that is unique to him. While attending the University of Oklahoma, he discovered his calling in stand-up comedy and is now considered one of the country’s top comic talents. As a comedian, he has won awards at the Hollywood Comedy Festival, been named “Best of the West” at the Detroit Comedy Festival, and has been a finalist in the World Series of Comics in Las Vegas two years in a row.