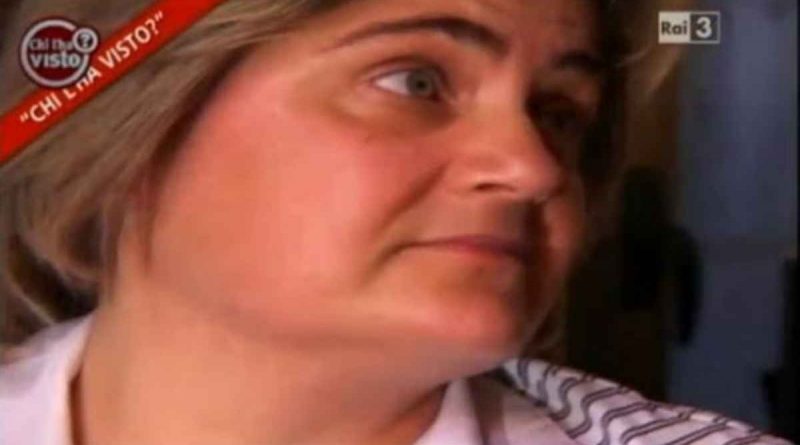 The case of Denise Pipitone 17 years later he continues to hold Italy in suspense: recently the statements of Gaspare Ghaleb, ex-boyfriend of Jessica Pulizzi, made Piera Maggio, Piero Pulizzi and the lawyer Giacomo Frazzitta jump. But why? What he said?

Denise Pipitone: who is Gaspare Ghaleb, ex-boyfriend of Jessica Pulizzi?

Gaspare Ghaleb is the ex-boyfriend of Jessica Pulizzi, Denise Pipitone’s half-sister. Man would be somehow involved in the disappearance of Piera Maggio’s daughter or in any case he would be aware of the facts. But what happened? On 11 September 2004, Piero Pulizzi’s eldest daughter, his ex-wife Anna Corona and Gaspare Ghaleb were summoned to the Mazara del Vallo Police Station. While waiting for them to come to take them for questioning, the military recorded part of their conversation through the bugs in the room and it seems that the three are referring to the kidnapping of Denise Pipitone. 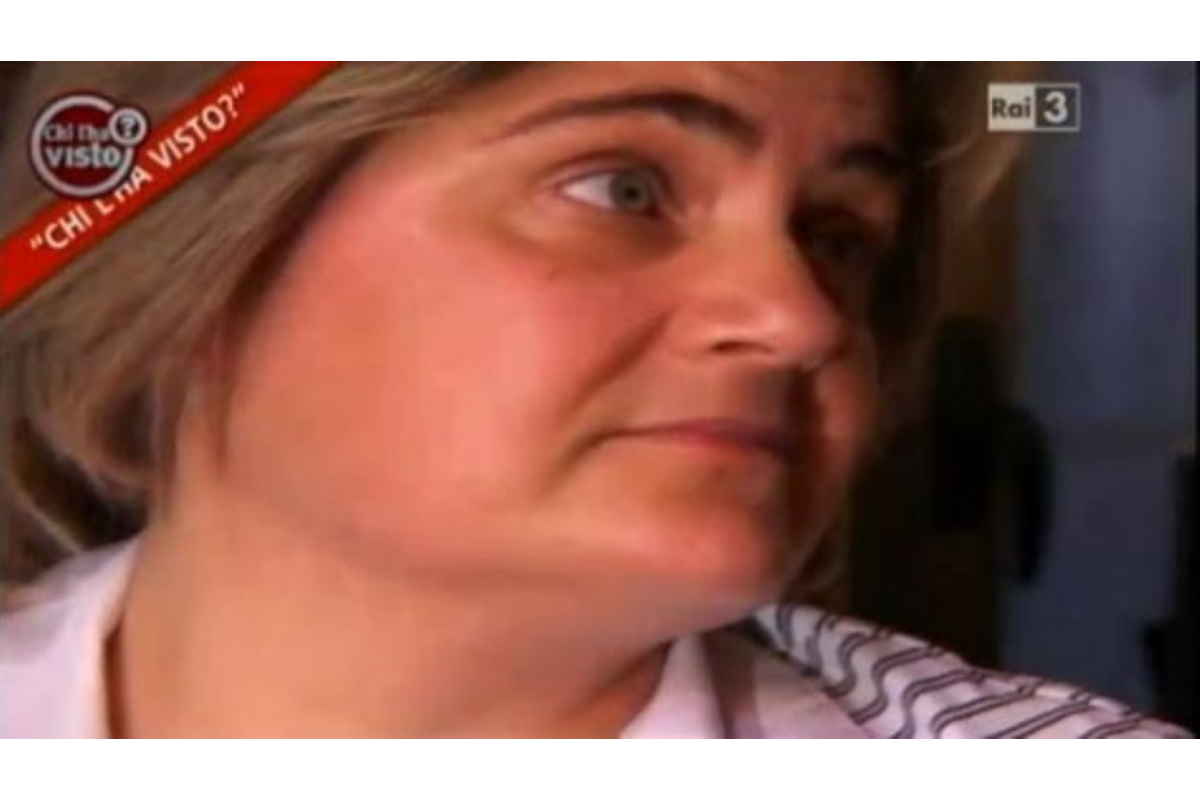 Unfortunately, having kept the windows open, the environmental noises contributed to not understanding anything of the initial part of their speech (entirely done in the strict Sicilian dialect). Here is the transcribed interception:

Soon after, then, Jessica Pulizzi notices a wound on the hand of her mother Anna Corona. One has something to do with it alleged scuffle in an attempt to kidnap Denise Pipitone along with Gaspare Ghaleb? Here is the recording

The interrogation of Jessica Pulizzi and ex-boyfriend Gaspare Ghaleb: they declared the false

The military then took Gaspare Ghaleb to another room and after about ten minutes he was seen returning by the two women; the man claimed to have been beaten up by policemen:

Furthermore, during her interrogation on the disappearance of Denise Pipitone, Jessica Pulizzi claimed that she went alone to the market that it was located about 500 meters from Piera Maggio’s home. Gaspare Ghaleb, therefore, was not with her. Here’s what the police station’s microphones intercepted:

JESSICA PULIZZI: “I told him you weren’t with me … you never come to the market with me …”

Jessica and Gaspare then pleaded false. Ghaleb said he stayed asleep until half past twelve and didn’t hear anyone even on the phone, but his telephone number was engaged in a conversation with Jessica Pulizzi at 9:39 and subsequently at 10:21 of the same morning that Denise Pipitone disappeared. Also, the cell phone hooked up by the machine was not the one at home.

Returning to the police, then, Gaspare Ghaleb and Jessica Pulizzi started talking about a “little girl”, could it be Denise Pipitone? Here’s what the microphones in the room picked up:

It is precisely on this excerpt from the conversation that the partisan experts clash; Piera Maggio, in fact, would like to make sure that thanks to today’s technology it is possible to better understand what happened to his daughter and if in that conversation Jessica and Gaspare Ghaleb were actually talking about Denise Pipitone.

The conversation of Jessica Pulizzi and Anna Corona

There is still a strange conversation between Piero Pulizzi’s daughter and her mother Anna Corona, in which the name of Gaspare is mentioned; in fact it seems that the woman was warned of some interceptions and for this reason he engaged in the following conversation with his daughter Jessica: 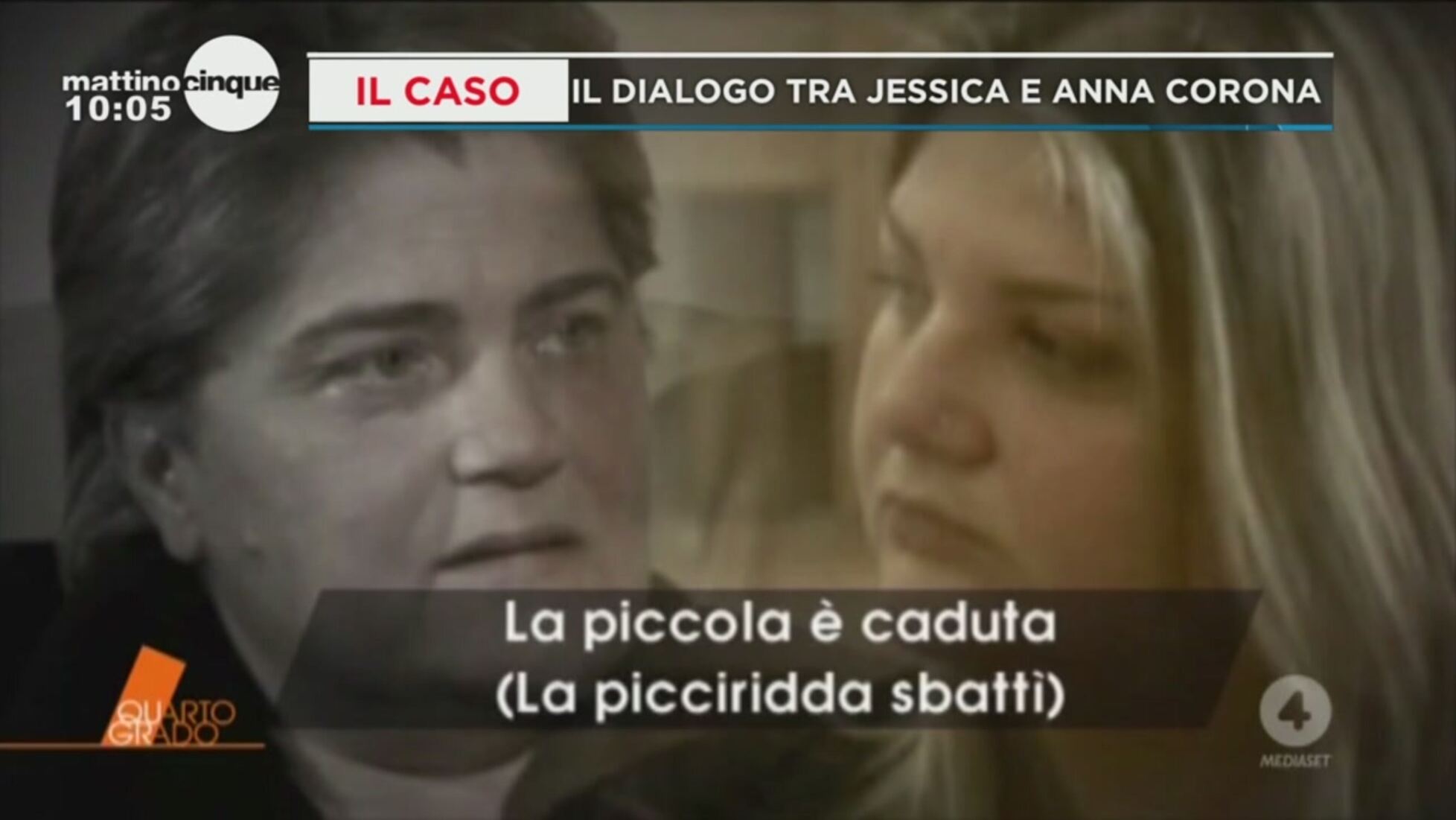 None of the three suspects was convicted for the disappearance of Denise Pipitone: Jessica Pulizzi was acquitted with full payment in 2017. Currently the only two suspects, of the new investigations reopened in 2021 are Anna Corona and Giuseppe Della Key.

There are no photos of Gaspare Ghaleb on the web.

No profiles belonging to Gaspare Ghaleb or other members of this sad story appear on Instagram. HERE however you can find the official account managed by Piera Maggio to find his daughter Denise.