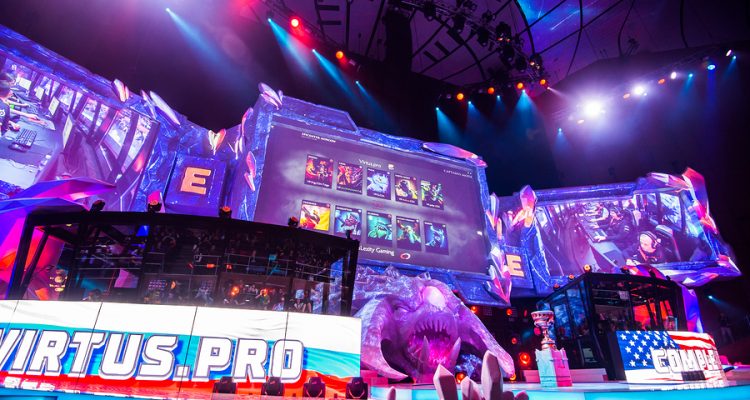 The “The International” Dota 2 tournament is that highest endowed eSports tournament in the world. In 2011 it took place for the first time as part of Gamescom in Cologne. The game manufacturer Valve has been providing annually since $ 1.6 million base prize money to disposal. The rest is contributed by a clever founding system, where digital game content (Battle Pass) is sold and 25% of the proceeds flow into the prize money of the tournament. In 2019 an unbelievable total of 34.4 million US dollars in prize money was played, of which over 15.6 million US dollars went to the winning team “OG”.

Record: In 2020, the previous year’s prize money of 34.3 million US dollars was cracked and the 40 million US dollar mark fell. There is still a long time until the end of the founding phase, because the timer runs until one day after the final. That means there will be a few more euros. Due to the Covid-19 situation, the tournament was postponed to 2021.

The winners of the past few years

A total of 18 teams have taken part in the final tournament since 2017. Each team consists of five players who share the prize money.

Total prize money at “The International” since 2011

The development of the total prize money since the tournament started in 2011: