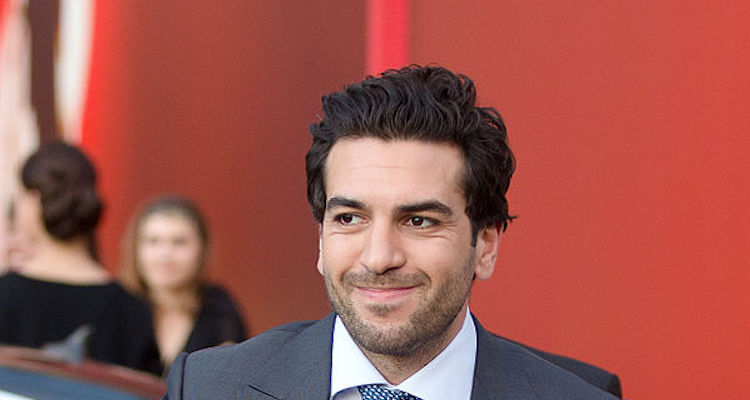 How much money does Elyas M’Barek have?

Elyas M’Barek is not just a personable guy who is currently in the fast lane with his acting career. Rather, the charming Munich native has meanwhile also made it a millionaire. After all, Elyas has built his career bit by bit from his youth. He was already involved in the first production during his school days. At first it was not to be inferred from the career of his parents that the son would later become an incredibly successful actor, as his brother Joseph did, at least on a small scale. After all, the M’Barek brothers could already be seen together on “Die Welle”. Now Elyas M’Barek has a cherished one Assets of 3.5 million euros.

The siblings’ father comes from Tunisia and has embarked on a career as a programmer, while the Austrian mother works as a nurse. In addition to Joseph, Elyas M’Barek has another younger brother. The three boys grew up with their parents in Sendling, a district of Munich. The actor also graduated from high school in Munich. The cinema star and entrepreneur continues to live there. After all, Elyas operates jointly with two partners its own bar in the Bavarian capital. The heartthrob has been officially single since 2016, although the ladies are fighting for him.

About the career of the German heartthrob

Elyas M’Barek started his career with “Girls, Girls”. There he was seen in the role of Bluebeard. However, today’s star was able to achieve a significantly higher level of awareness through his participation in “Turkish for Beginners”, an early evening series on ARD. After all, he even received the for one of his previous star roles German television award. The young actor received this award in 2006 in the “Best Actor Series” category. His role in “Doctor’s Diary” also earned the likeable Bavarian many additional fans.

However, Elyas has been permanently unstoppable since “Fack ju Göhte.” All parts of the film series were able to take the hearts of the German cinema audience by storm. The list of productions in which the Munich talent has participated is now unbelievably long. In 2017 alone, the star finally started with three movies. This not only paid off financially, but also earned Elyas tons of awards. For example, he was rewarded with the Bambi for “Turkish for Beginners”. The bar owner was also able to take home the title “GQ Man of the Year – National Film”.

From the Jupiter Film Prize to the “Medal for Special Services to Bavaria in a United Europe” to the Romy Award, the Munich native has already been able to look forward to numerous awards. He doesn’t just earn his bread as a movie actor. In various TV series, TV films and as Voice actor for major Hollywood productions like “Hotel Transsilvanien” or “Die Monster Uni”, the heartthrob was able to let its talents play. German TV and cinema audiences are guaranteed not to get enough of this man anytime soon. Even in English-speaking countries, people have already noticed the acting talent. The “Breakthrough Performer” has already won a very prestigious award at the Hamptons International Film Festival!