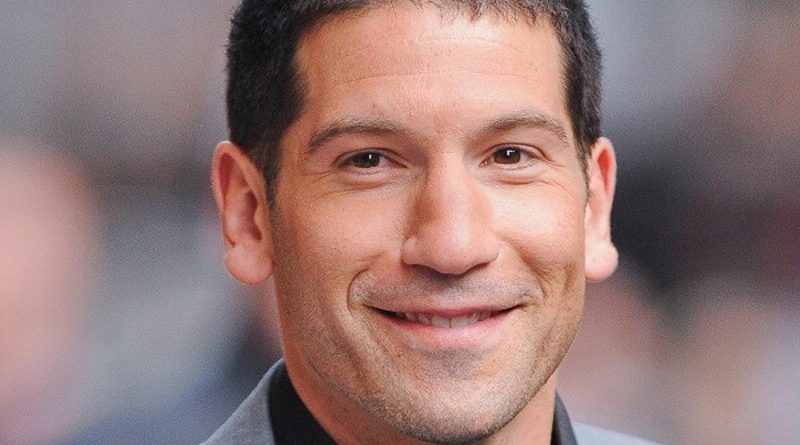 Mr. Bernthal is a retired partner and former chairman of The Humane Society of the United States (HSUS). He served on the board of the HSUS for 12 years. His current focus is on telecommunications and other media and technology companies. He also advises clients in a wide range of litigation, regulatory, and governance matters. He is currently preparing for a new career as a writer.

The D.C. office of Latham & Watkins has grown by more than three times from the headcount of the firm in 2000 to 264 in 2011. The growth is largely credited to Bernthal’s pioneering of Latham’s communications practice, which he established in the 1980s. He has helped establish several other practices and colonized a variety of new ones. He has substantial expertise across the entire communications practice.

While he has been involved in the legal profession for nearly 40 years, Bernthal has spent the past five years working with Latham as a communications-law partner. He recently announced that he will be retiring from Latham on Friday to spend more time with his family. He will spend his retirement working on his theatrical productions business and on his humane society board. Although he has devoted much of his time to animal welfare, he has a passion for helping others.

Since joining Latham, Bernthal has been active on the board of directors of the nonprofit organization, which he cofounded in the early 1980s. He is also involved in a number of other endeavors, including an actor son’s theatrical production business. He has extensive experience in the communications area. This gives him a unique perspective on how to grow a company without sacrificing its core values.

In addition to his public service, Bernthal has worked on several other projects. He has been actively involved in the development of his son’s theatrical production business, and has spent much of his time in his professional life, helping animals. While he has had his share of challenges, he has remained committed to helping those in need. While his son’s business has kept him busy, he has also remained committed to the cause of the Humane Society.

Bernthal has been a member of the D.C. firm for nearly four decades and was recently named managing partner. He is now spending his retirement as chairman of The Humane Society. He has been involved with the Humane Society since 2005 and was elected chairman in March. He has a passion for animals and has a special interest in animal welfare. He is currently focusing on advancing the cause of a nonprofit that helps animals.