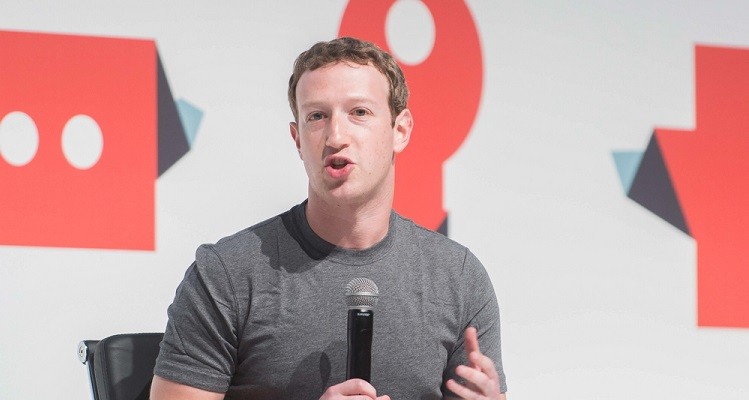 Mark Zuckerberg has been in the headlines for the past few weeks. Because not only did the world public congratulate him on the birth of his daughter, but the billionaire also announced that he will donate 99 percent of his wealth. But now it’s other headlines that have caused a sensation. Because whole 16 bodyguards are on dutyto really protect the most powerful man on Facebook and his little family around the clock. This is all the more astonishing when you consider that Mark Zuckerberg has also shared a lot of personal information with the entire Facebook community in the past and seemed to have been less concerned with protecting his privacy. So why all the effort?

It has now been found that the Zuckerberg family can be guarded around the clock, even when they are at home. However, it is not known what moved the Facebook CEO to take this step. Perhaps the birth of his daughter Max sparked new fears in him. Or maybe there were specific threats against Mark Zuckerberg. In any case, both cannot be ruled out, even if only Mark himself can answer these questions. Whatever reason Mark had, it must have been a grave one. Mark Zuckerberg’s net worth may be less as this is made up of 99% of his equity stakes in Facebook.

Nevertheless, the understanding of his neighbors is limited. Mark and his wife own a house in San Francisco, among other things. There, the surveillance by the bodyguards has meant that parking spaces that were otherwise used by the neighbors and urgently needed are no longer available. So you can make enemies in the narrow San Francisco.