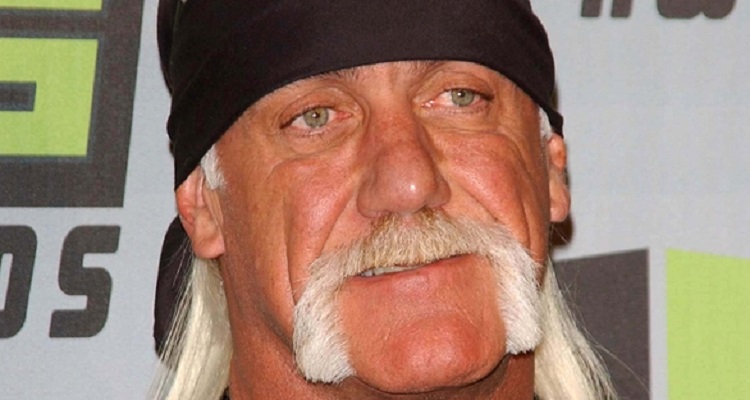 A court in Florida has now sentenced the website Gawker to pay Hulk Hogan the equivalent of almost 103 million euros. The jury, which was called to decide in this case, only needed 6 hours to make this judgment, which the website could now cost very dearly. The wrestling superstar sued Gawker after they released a secret sex tape of Hulk Hogan and the wife of the famous radio star, Bubba The Love Sponge, unsolicited and unapproved. Hogan said he suffered lengthy humiliation following the video’s release. The wrestler himself wanted to sue for compensation of a good 90 million euros. The jury that passed the verdict on this case awarded him even more compensation for pain and suffering.

Of course, Gawker can still appeal the judgment. But even if the website should only be sentenced to pay half of the aforementioned compensation for pain and suffering, that will probably mean the end for Gawker. Incidentally, the CEO Nick Denton and the editor who posted the content are to be personally held responsible and must now possibly raise these horrific sums.

In 2013, the Gawker CEO had publicly announced that the invasion of privacy by some stars was incredibly positive for society as a whole. In addition, Gawker had argued in court that Hulk Hogan was ultimately a figure in public life and had also spoken publicly about his sex life. Therefore one has nothing to reproach in connection with the publication of the sex tape. So we can be curious to see how the case will develop and whether Hulk Hogan will actually receive the 103 million euros awarded to him at some point. For the wrestler who has already retired, that would be a nice sum that could give him one or two additional amenities.