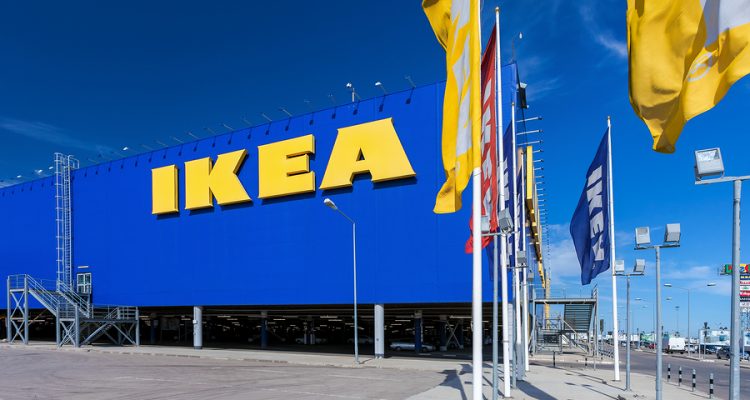 Old habits are difficult to get rid of. That’s what this is for IKEA billionaire Ingvar Kamprad from Sweden probably the best proof. Because if you look at his wardrobe, you immediately notice that one of the richest men in Sweden is very different from other billionaires. Although he could easily afford the most expensive designers in the world, he prefers to buy second-hand fashion.

Despite his Assets of 3.3 billion euros Ingvar still prefers to shop at flea markets. The IKEA founder himself states that this behavior dates back to his earliest childhood. At least when it comes to buying clothes, Ingvar has remained just as frugal as he was before his days as a billionaire. Anyone who has always wanted to dress like a real billionaire has an easy time thanks to Ingvar Kamprad.

When it comes to his haircut, the billionaire shows a rather unusual behavior. He prefers to have his hair cut when he travels to developing countries, as he can save a lot there. It doesn’t matter that he doesn’t actually have to save on such small things in everyday life. The Smaland region is known for the mentality to save a lot. Kamprad comes from here and founded IKEA there in 1943. With him it has become second nature to save. The last time the Billionaires claim to have their hair cut in Vietnam.

Now you should understand even more why IKEA sells cheap and practical products. This is entirely in line with Ingvar Kamprad’s philosophy of life. He founded the company when he was just 17 years old. IKEA is international and is one of the leading furniture stores worldwide. It speaks for itself that the company’s catalog is currently the highest-circulation print product. With a circulation of 220 million, it is printed even more often than the Bible. IKEA had a turnover of 31.9 billion euros in 2015. Good and cheap, however, do not always bring advantages. There are allegations against IKEA in relation to environmental protection. Also in terms of child labor, monitoring and discrimination against employees.