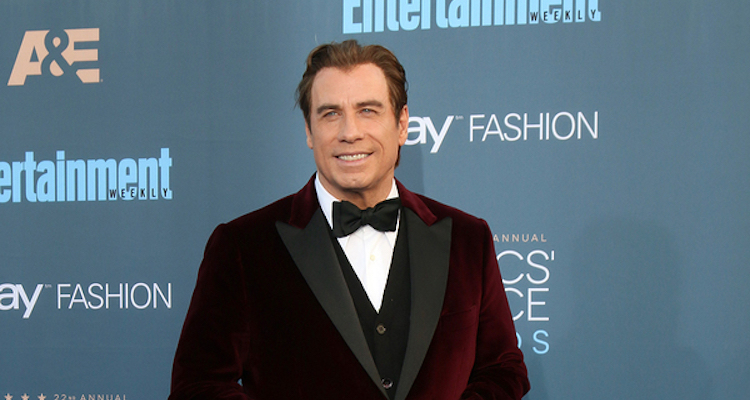 How rich is John Travolta?

Just like Tom Cruise, John Travolta is a controversial figure on the Hollywood scene. There is a solid reason for this. After all, the star is one of the most prominent members of Scientology, a world-famous sect. Especially when it came to the ominous death of his son Jett at the age of only 16, the sect helped the actor a lot. John Travolta says he found his way back to life. Incidentally, the fact that Travolta has dedicated himself to this cult has not done much harm to his career. After all, has John Travolta an estimated net worth of 145 million euros. The films Saturday Night Fever and Pulp Fiction are definitely some of his biggest hits. For both films, John Travolta was finally nominated for an Oscar for “Best Actor”.

John Travolta and his long career

In addition, the American has already had an impressive career. After all, he was seen for the first time in a television series in 1972. Nevertheless, almost every film fan today knows who Travolta is. However, the star quit his singing career much earlier. And that although the singer and actor was able to secure number 1 in the charts in the USA, England, Germany and Austria over several dozen weeks in 1978 together with his colleague Olivia Newton-John. Not just that Film, but also the accompanying soundtrack for Grease hit like a bomb back then.

Opinions differ with John Travolta not only because of the actor’s Scientology membership. Because although the star has already been nominated several times for the Academy Award, arguably the most prestigious prize in the film industry, the list of his nominations for the Golden Raspberry, the anti-Oscar award, is even longer. Can John Travolta therefore rightly be called the best worst actor? In the last few years in particular, the nominations for the Golden Raspberry have increased noticeably. In 2010 John Travolta was even in the running for the Golden Raspberry for the “Worst actor of the decade“. However, 2001 was the star’s worst award year. Because there was so much criticism for Battlefield Earth that Travolta received the hated anti-award in all of the following three categories: “worst producer,” “worst actor” and “worst screen couple.”

The multi-millionaire has not been able to secure more than one Golden Globe. He received this in 1996 for his role in Snap Shorty. While there was only one official award for the Hollywood star in the USA, Travolta was able to secure the Golden Camera for “Best International Actor” in 2011. His madness may therefore also be due to the fact that the international cinema audience may love him a little more than the domestic fans do. Whether with Austin Powers, American Crime Story, Password: Swordfish, Hairspray or From Paris with Love, die long list of big box office hits shows that professional film critics and cinema fans disagree. Because John Travolta has made it to the big screen over and over again.