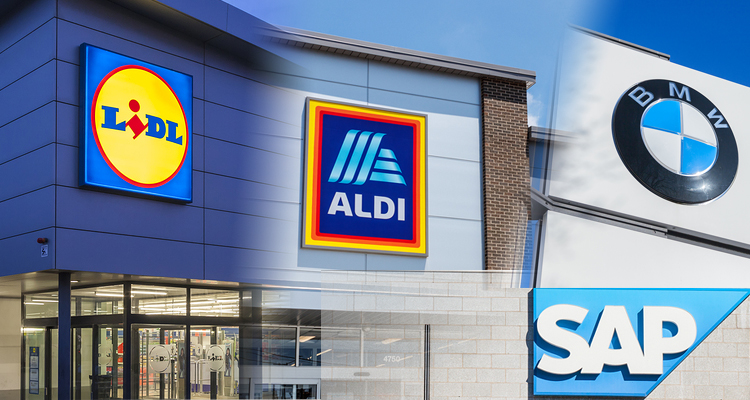 Who are the richest Germans?

Germany, in the heart of Europe, is one of the leading countries in the world. The Federal Republic is very well developed economically. With more than 82.5 million inhabitants and 232 inhabitants per km², it is one of the densely populated states. With these many inhabitants there are also countless billionaires who are even among the richest people in the world. The Federal Republic of Germany is best known for its high-performance, high-quality cars. Among the richest Germans there are some who made their fortunes in the automotive industry. For example, Susanne Klatten and Stefan Quandt – the two siblings owe their wealth to BMW. But the discount chains Lidl and Aldi are also at the forefront here. Because the Lidl founder Dieter Schwarz is the richest German. Only the Aldi heirs (Beate Heister and Karl Albrecht Jr.) of the Albrecht entrepreneurial family are even richer when added together.

the List of the richest Germans were determined from different sources and values. These include Forbes, Bloomberg, Manager Magazin and the Bilanz magazine.

The richest people in Germany

Many of the names on the list of the richest Germans are likely to appear unknown. But as soon as you learn the background to these people, things quickly become clear. Like the example of the Aldi children. Klaus-Michael Kuehne may not say something to everyone, but in connection with the international logistics service provider Kuehne + Nagel, light comes into the dark. Michael Otto, on the other hand, will be known to most, he got rich through the mail order business, the Otto Group. Some of the richest Germans deliberately keep a low profile and don’t appear in public too often. They enjoy their lives with their wealth and often try to increase their wealth.

The richest man in Germany

Dieter Schwarz is the richest man in Germany. The Lidl founder was born in Heilbronn in 1939 and is considered very public shy. The “Schwarz Group” employs around 400,000 people worldwide. The around 10,000 Lidl branches also include around 1,200 Kaufland stores. Annual turnover: 97 billion euros

The richest woman in Germany

Susanne Klatten is the richest woman in Germany. The “BMW” heiress (father: Herbert Quandt †) holds around 20.9% of the shares in the German car company. Together with their brother Stefan Quandt, the family controls a total of 46.8 percent of BMW and employs around 130,000 people. The annual turnover amounts to almost 100 billion euros.

The richest family in Germany

The family around the Aldi-Süd descendants Beate Heister and Karl Albrecht Jr. is the richest family in Germany. You owe a fortune in the billions to your father Karl Hans Albrecht. The other family side of the Albrecht descendants around Theo Albrecht Jr., who run Aldi-Nord, are also worth billions. However, both families are at odds.