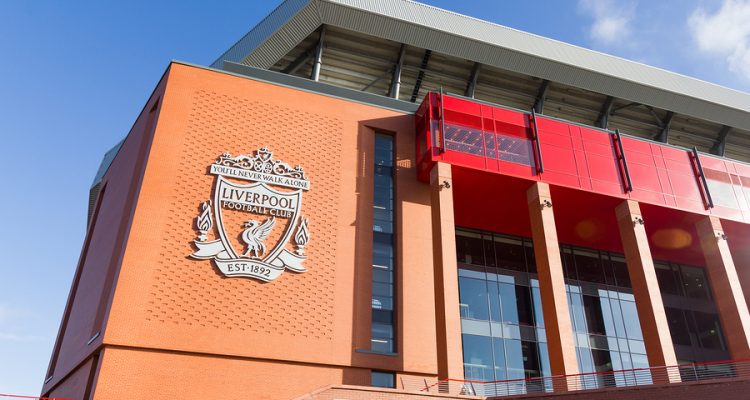 Liverpool FC, founded in 1892, is one of the most valuable clubs in the world. The owner of the Reds and the stadium on Anfield Road has been the billionaire US American “John W. Henry” (assets: 3.15 billion euros) with the investment company “Fenway Sports Group” since 2010. The trainer is the German Jürgen Klopp, who moved from Borussia Dortmund to Anfield Road in the summer of 2015. He earns a salary of 18 million euros per season.

Which players make the most money at Liverpool FC?

Anyone who thinks that Liverpool FC, as a traditional club, pays incredible salaries to its players, is seriously mistaken. Despite the recent successes, the players collect rather small sums of money compared to other top European clubs and direct Premier League competitors. For this, however, fat bonus payments are anchored in the player contracts, which are linked to certain league placements and title wins. However, none of the players have to gnaw at starvation. With additional advertising income, of course, the players earn even more money. The following Liverpool FC payroll so only lists the basic salaries without bonuses.

These are the current top earners at Liverpool FC

By the way, US basketball superstar LeBron James has also held around 2% of the shares in Liverpool FC since 2011 as part of a corporate cooperation with “Fenway Sports”.