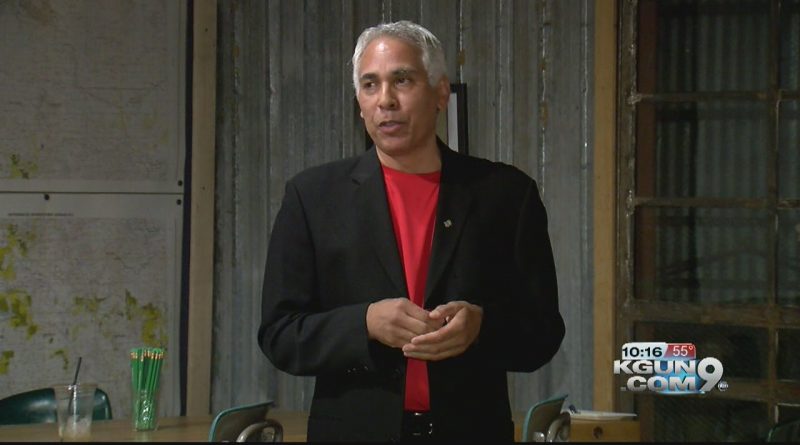 Born in New Canaan, Connecticut, Matthew Earl Jones is a celebrated actor. He earned an Emmy for his role in the acclaimed film Heat Wave, which was inspired by the 1965 Watts riots. The award-winning actor continued to make guest appearances on television well into the 21st century. He is the son of the late actor Robert Earl Jones, and half-brother of legendary actor James Earl.

Matthew Earl Jones was born in New York and spent his youth in New Canaan, Connecticut. After graduating from Dartmouth College, he worked in Madison Avenue for BBD&O, American Home Products Corporation, and others. He later performed in a rock band as a lead vocalist and guitarist for a short time before moving to Los Angeles. From there, he began his career in production, working as a set production assistant, and then moved into acting and directing.

Matthew Earl Jones has worked on both sides of the camera in film, television and commercials, as well as in the music industry. He has over 33 years’ production experience in the Japanese, New York, Los Angeles and Phoenix markets.

Matthew Earl Jones started his career as a child actor, working in the music industry and in the film industry. He is now a director and producer who has worked in the New York and Los Angeles markets. In addition to acting, he is also a director, producer, and assistant director. He is married to Angela Lansbury and currently serves as president of the Earl-Jones Institute, which was founded by his father, the famous actor Robert.

Despite being a respected actor, Matthew Earl Jones’s contributions to the entertainment industry have been somewhat overlooked. He has acted in movies such as “Six Days a Week” and “The Lion King,” and has even starred in his own animated series. He also served as president of the Earl-Jones Institute, which was founded by his father, actor Robert Earl Jones. The institute is devoted to helping young African-American actors become successful in the film and music industries.

Matthew Earl Jones has over 30 years of experience in the music, film, and commercial industries. His most prominent role was as Darth Vader in the first two Star Wars movies. He also voiced Mufasa in the Disney classic “The Lion King”. He reprised the role in the 2019 remake of the film. While working in the music industry, he has been an active member of several theaters and a vocalist in the Los Angeles area for over 30 years.

In addition to his work as an actor, Matthew Earl Jones has also worked as a producer, second unit director, and an assistant director. His past clients include Bandai America, the United States Department of State, and the Bureau of Land Management. In his professional life, he has honed his talents as an actor. The actor and music industry have been a part of his life for decades.