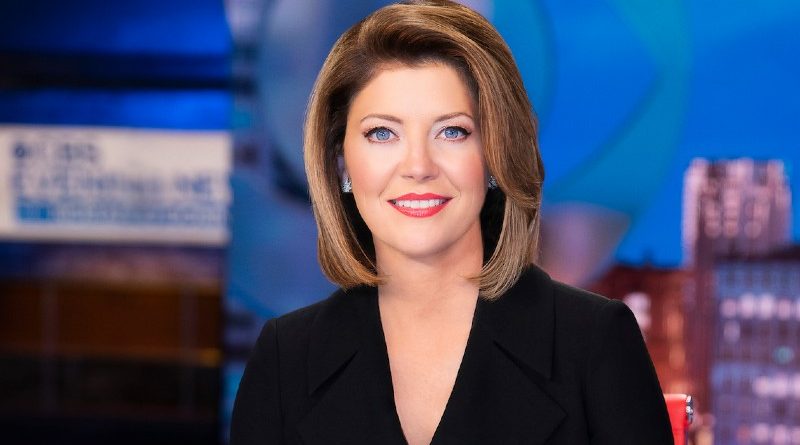 O’Donnell began her career as a writer for Roll Call magazine. From there, she moved to NBC, where she served as the chief Washington correspondent and White House correspondent. She also served as a contributing anchor on MSNBC Live. She has filled in for Chris Matthews on Hardball with Chris Matthews. She and her husband have three children. They have relocated to New York in 2002 and have been married since 2003.

O’Donnell has covered every presidential election since 2000. In 2004, she was named the White House correspondent of NBC News, where she covered the campaigns of George W. Bush and John Kerry. In 2009, she was tapped as the network’s congressional correspondent during the run-up to the Iraq War. In 2000, she started her career working as a print reporter, covering Capitol Hill and impeachment proceedings. She has won numerous awards, including the Gracie Award.

During her tenure with NBC, O’Donnell has been interviewed by top newsmakers and political figures. She has covered the Pentagon and Congress extensively, as well as the White House. She was at the Pentagon during 9/11, and was honored with the Sigma Delta Chi Award for Breaking News Coverage. She also traveled widely with the then-Secretary of Defense, Donald Rumsfeld, during his first trip to Afghanistan.

O’Donnell has been in the news for many years, and her work has been recognized internationally. She was the anchor of “CBS Evening News” for more than a decade. During that time, she has covered the United Nations, the Air Force Academy, and the White House. Among her other notable assignments, she has covered Pope Francis’ Apostolic Voyage to the United States. And she has interviewed world leaders and celebrities including Barack Obama.

O’Donnell has a long list of accomplishments. She has been an anchor of CBS’s Evening News for over a decade, and has covered the White House, Congress, and the Pentagon. In 2001, she reported live from the Pentagon, and was honored with the Sigma Delta Chi award for Breaking News Coverage. She has also hosted 60 Minutes and co-hosted CBS This Morning, and worked as the chief White House correspondent for CBS News.

She has also won many awards. She is a board member of the International Women’s Media Foundation and won a Sigma Delta Chi Award for her coverage of the 2012 Newtown school shooting. Her reporting has been nominated for many awards, including a Gracie Award. A New York State Broadcasters Association award has also crowned O’Donnell the 2018 Best National News On-Air Talent. She has a long list of awards and accolades.

In the last year, she has been a regular guest on the White House. In that capacity, she has interviewed President Barack Obama and other prominent politicians, including Marco Rubio, Senator Charles Schumer, and former Minnesota Governor Tim Pawlenty. Her reputation as a fair-minded journalist has earned her a number of awards. A few of them are listed below: She is a member of the National Press Association, and she serves as the head of the editorial board of the New York Times.