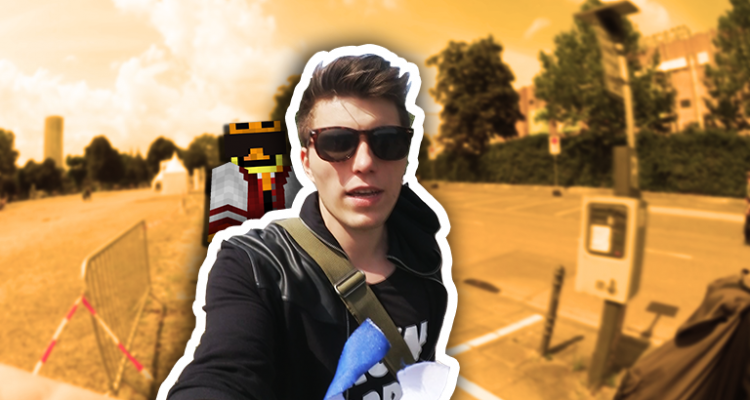 How much money does Paluten alias Patrick Mayer have?

Patrick Mayer alias Paluten is one of the first and at the same time the most successful German YouTubers. The Hamburg-born artist is from Munich by choice and established “Let’s Plays” in Germany. This involves showing and commenting on computer games. Paluten usually streams on both the Twitch platform and YouTube. In doing so, he reaches several million people every week. In addition to his streamer career, he is now also a successful author and podcaster. Paluten is very popular in the scene and seems to understand how to build his business profitably. He earns his income with advertisements in the videos. The cherished Paluten’s fortune is 3 million euros.

Patrick Mayer has been on YouTube under his stage name Paluten since October 2012. His first video was about a real gaming classic: Need for speed. For the most part, he plays online games on the platforms, comments on them and shares tactics and tricks for the games with his community. His monthly YouTube earnings are around 70,000 euros. This allows him to keep increasing his wealth.

A special Success was his video series Minecraft Freedomwhere he created his own digital world. This was also the basis for Mayer’s series of books Freedom. In addition to an image of his character and a pig as a mascot, well-known Youtubers such as Rewinside, GermanLetsPlay, Maudado, Zombey and Mr. Bergmann also took part in this series. Mayer has also been represented on the Twitch platform since summer 2020 and was able to build numerous followers there in just a short time. His YouTube channel has more than four million subscribers, making him one of the most successful German YouTubers alongside Bibi’s Beauty Palace. His most successful video was clicked over eight million times worldwide.

Paluten is also a bestselling author

With his work as an author, Patrick Mayer proves that he can do a lot more than just streaming. In March 2018, he published his first Novel with the title Freedom – The Schmahamas Conspiracy: A novel from the world of Minecraft Freedom. Since then he has written a new book every year. In addition to novels, the book series now also includes a comic Freedom – The Golem King: A comic from the world of Minecraft Freedom. Paluten brought his specially created Minecraft world into the books. The fans wanted the series to be continued and Mayer then relied on books as an additional medium. The books were an instant hit. While his first book reached the top of a list of the best for fictional books, his third publication even became a Spiegel bestseller. This book held number 1 in the youth fiction category for weeks. With this income he can increase his wealth even more.

The end of a successful podcast

In addition to his successful streamer and authoring career, Paluten also tried his hand at podcaster in spring 2020. Under the name of Suddenly pregnant he published a total of almost 50 episodes with his YouTube colleague Tim Bergmann. However, the podcast was discontinued in autumn 2020. The reasons for discontinuing the podcasts are unknown. One can only guess whether the two artists felt like doing other activities again or whether their success did not come quickly enough. In Paluten’s community, however, the podcast was considered very popular and successful. The two YouTubers only published the statement that they parted on good terms. The fans hope for a continuation with which Patrick Mayer could of course generate more income and, as a result, an even greater fortune.