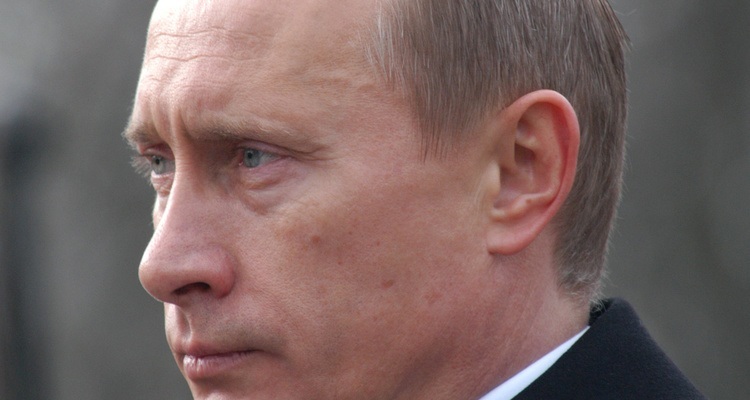 Russian billionaire Roman Abramovich is said to have given Russian President Vladimir Putin one Free $ 35 million yacht have caused quite a stir. So Donald Trump is apparently not the only billionaire who really wants to have the Russian head of state on his side. The rumor mill regarding Vladimir Putin’s fortune has been simmering incessantly for years. The British BBC recently published a documentary which, among other things, uncovered the alleged donation of Abramovich’s luxury yacht to Putin. After all, the Russian Abramovich is a famous figure in public life in England as he is best known as the owner of the Chelsea football club. By the way, Dmitry Skarga is said to have divulged the spicy details about the generous donation. Because the former head of state was allegedly involved in the handover of the 57-meter-long yacht Olympia to Putin himself. The handover is said to have taken place in Amsterdam in March 2002.

Roman Abramowitsch’s lawyers do not want to know anything about it and after the broadcast of the documentation denied that the yacht was in fact a gift from her client. But the yacht is of course only one of many possessions that Putin is negatively charged with. Because it should also be a Millionaire villa on the Black Sea which was secretly financed from the state treasury. So the documentaries only deal with one topic: the BBC wants to show that Putin has only been busy in the past few years to usurp as much power and wealth as possible. The man at the helm of Russia is said to have already amassed a whopping 40 billion US dollars – a truly impressive fortune.

If you consider that his salary is only around 100,000 euros a year, you really have to ask yourself whether everything was right. So the BBC documentary suggests that the full extent of Putin’s corruption is difficult to imagine. Because the head of state would certainly not have been able to amass that much money in an honest way. Of course, those close to him as well as his closest confidants and business partners have also benefited from Putin’s machinations, as Adam Szubin, one of the leading US officials in the fight against terrorism, points out.