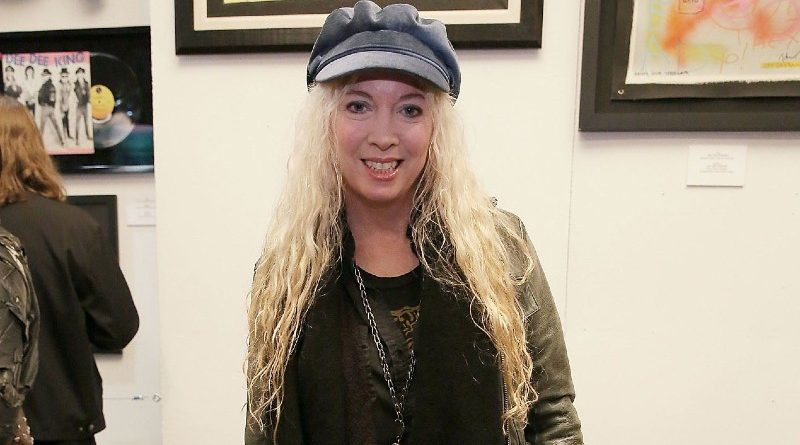 Sean Yseult is an American rock musician who is worth a reported $100 million. A founding member of the band White Zombie, he has played a variety of instruments over the years. He has also released a memoir called “Im In the Band” in 2010. In 2010, he married Supagroup musician Chris Lee. Prior to joining White Zombie, Yseult was a bassist for a New Orleans dive bar.

Sean Yseult is 51 years old and is married to Chris Lee. She has dated Danny Nordahl, Jeordie White, and Twiggy Ramirez. In addition to his rock career, Yseult is also a musician who has collaborated with various other musicians. This makes it difficult to determine how much Sean Yseult is worth.

The singer is known for his diverse musical taste. His net worth is estimated at $100 million as of 2019. Currently, he performs with the band White Zombie. He is also involved with several other bands. His father was a famous biographer of Ernest Hemingway, and he married Supagroup guitarist Chris Lee in 2008. The singer was born in New Orleans and currently lives there with his wife and two children.

While it is hard to estimate Sean Yseult’s net worth, his success as a musician is reflected in his net worth. His philanthropy has soared since his heyday. However, his net worth has been steadily rising over the years, and his music career has been flourishing since the 1980s. He has a wealth of over $100 million dollars and continues to make headlines.

Yseult has an impressive net worth despite his modest appearance. In 2007, he married fellow musician Chris Lee, who has a net-worth of $100 million. The couple has two children, and Sean Yseult’s wife has one daughter, Shauna Reynolds. Yseult’s mother was a well-known biographer of Ernest Hemingway. Yseult is now an active musician and writer.

Yseult was born on June 6, 1966. His birth flower is Rose. His name is Shauna Reynolds. He has been a member of the band White Zombie since the late 1980s. He has a net worth of $1 million. Yseult is currently living in New Orleans with his husband. He is also a former bar owner. In 2010, he published his memoir “Im In the Band.”