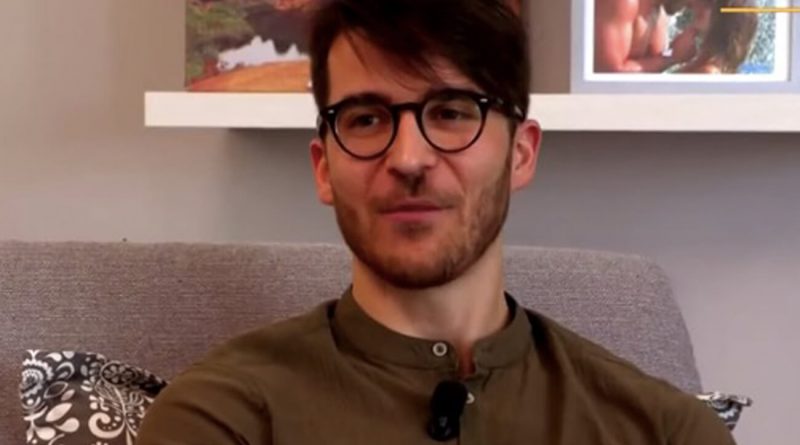 Stefano Socionovo, known as Ste of Temptation Island, is a surveyor originally from Ancona, born in 1991, known to the public for being the boyfriend of the couple Claudia and Ste from Temptation Island 2021.

Stefano Socionovo was born to Ancona under the sign of Taurus. Always linked to his homeland, he has a sister named Anna Maria. Stefano is studying to become a surveyor, and among his passions of all time that for football and in particular the team of his city, the Anconitana. Stefano gets engaged to Claudia at the age of 25 and a half, the relationship is booming and the two plan to get married. After a crisis caused by the covid, they decide to participate in Temptation Island 2021.

Stefano Socionovo, Ste of Temptation Island, is a surveyor, who has his studio in the center of Ancona. In particular he works as a technical employee in the port system of Ancona as revealed by the Tv Sorrisi e Canzoni magazine. He gets up very early in the morning (at quarter past six) for work and switches off in the evening. Stefano has always been a person concrete and who loves to work. We do not know if the passion for this activity was transmitted to him by his family or if it was a vocation completely born from Stefano. 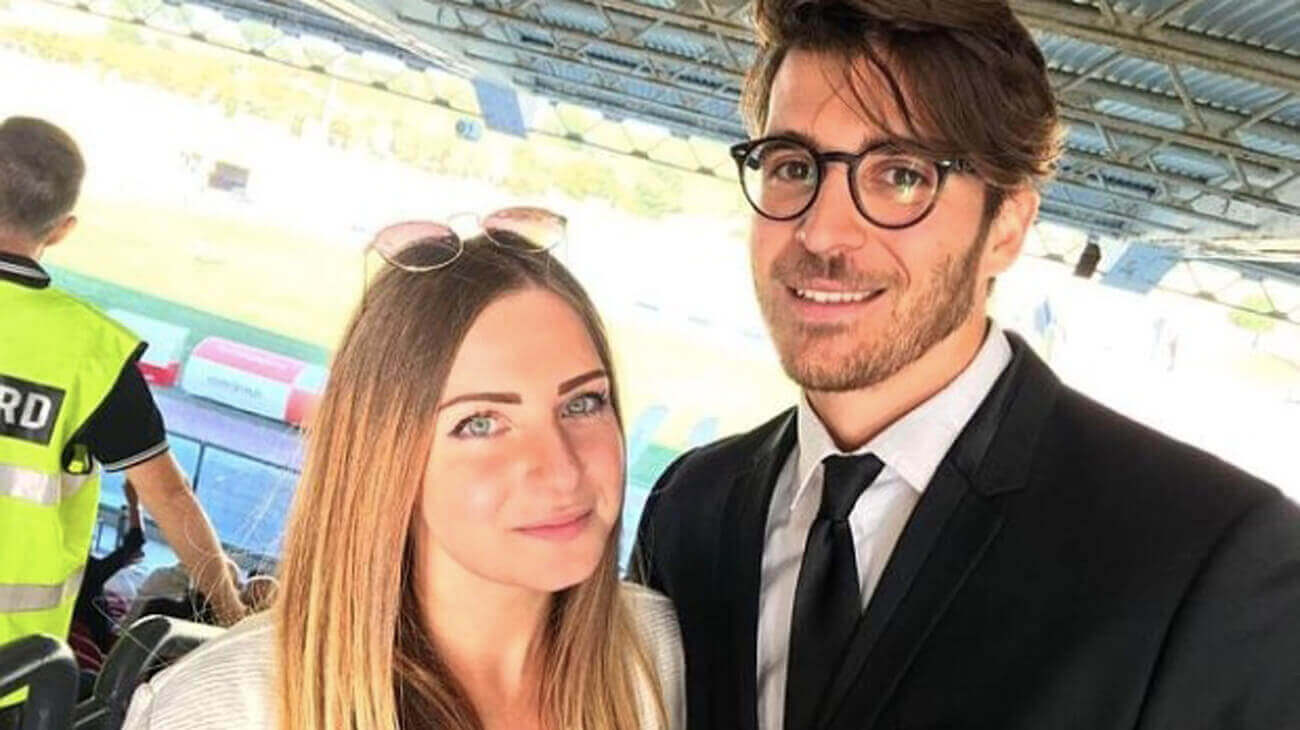 Stefano and Claudia have been engaged for four and a half years. During a football match (both are fans of the Anconitana) he asked her to marry him with a daring statement that left everyone blown away. The September 30th of two thousand and eighteen in fact during the match between Anconitana and the Cantiano, Stefano in the interval between the first and the second half took the microphone declaring his love and making the proposal to Claudia, the music that accompanied Stefano’s romantic request was There is no music by Coez. The friends, who helped him make the proposal, lined up behind him holding signs that made up the words “will you marry me”.

Claudia and Ste participate in Temptation Island 2021 conducted by Filippi Bisciglia as one of the six pairs in the game. Claudia and Ste of Temptation Island went into crisis after the impossibility of celebrating the wedding immediately after Steafano’s declaration. In fact, due to the Covid pandemic, the boys were unable to organize the wedding immediately and in the meantime things between them started to get worse, up to pushing Claudia to write to Temptation Island. In particular Claudia she said she was no longer as safe as before and frightened by the big step. For his part, however, in the presentation video, Stefano confidently confirms his love for his girlfriend and promises to marry her once he leaves the program. In fact, their wedding is already scheduled for early August 2021: Will the couple get married after the program or cancel everything?

Stefano has deactivated both the profile Instagram and Facebook just in view of the participation in the Temptation Island 2021 program.