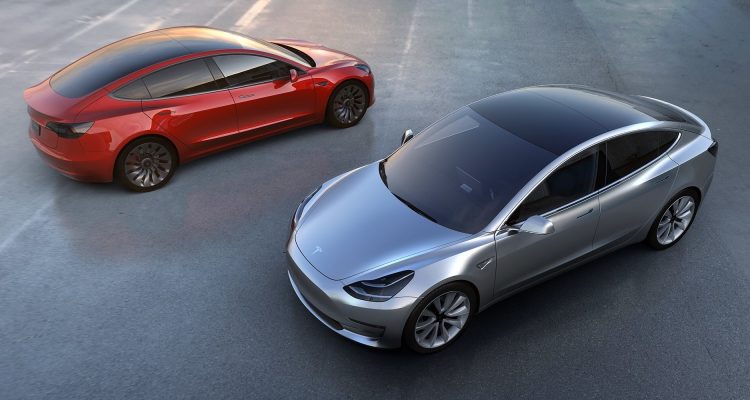 Elon Musk has already landed a real coup with the new Tesla Model 3. After the new Tesla was presented, they already left Pre-orders worth the equivalent of 12.4 billion euros at the car manufacturer. In order to be able to pre-order the car, which in the basic configuration will cost 35,000 dollars (the equivalent of around 31,000 euros), the customers each had to make a deposit of 1,000 euros. The new, cheaper Tesla had already been pre-ordered 400,000 times by the end of April. Although the new electric car will only be available on the American market in 18 to 24 months, Elon Musk has already done a real stroke of genius. There has never been so much hype about an electric car. Of course, the bill will only work if all customers who have paid a deposit for this superlative car up to now actually buy the car in 2017 or 2018, when delivery of the Model 3 is to begin. So it remains to be seen whether this assumption will come true. But even if only 60 percent of the pre-orderers decide to buy the car, Tesla would still earn a good 7.5 billion euros without even having to spend large sums of money on marketing the new Model 3.

Tesla Model 3 – The next big coup?

In any case, the company has already been able to collect 400 million euros from the down payment of the 400,000 pre-orders alone. A company never receives that much capital interest-free, so Tesla is currently very well positioned. However, this deposit is of course refundable, so Tesla has to be prepared at any time that customers can suddenly claim their money back. Tesla has also struggled in the past to live up to the hype the company had previously generated for its vehicles. So it remains to be seen how the group will fare in this case. The world seems to have been waiting for a stylish and affordable electric car like the Model 3. All that remains for Tesla is to wish that the company can actually deliver the cars in the projected time, which should allow Elon Musk’s personal fortune to grow significantly again.