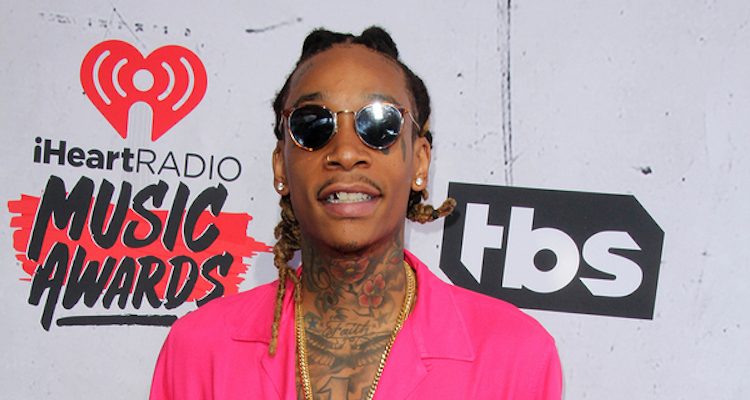 How much money does Wiz Khalifa have?

Wiz Khalifa is so successful as a rapper that he has now become a valued rapper Assets of 42 million euros created. With this money, however, he also has to provide for the maintenance of their son with Amber Rose. Although he did not release his debut album until 2006, he has since made it big as a rapper. In just 10 years he was able to amass such a remarkable fortune. After his debut album, it would be a good year before Wiz Khalifa finally got his first record deal. The time at Warner Bros. Records was short-lived, as the rapper left his record label two years later.

In 2010 he switched to a new label, namely Atlantic Records. His next album, Rolling Papers, was even more successful than Wiz Khalifa’s debut. Now it made it to number 2 on the Billboard 100 and was almost at the top of the chart. 2014 was also a better year for Wiz Khalifa. Because that year he finally made it to number 1 in the US charts with “Blacc Hollywood”. In Germany, however, it was only enough for 12th place in the charts, which is also the rapper’s best placement in Europe. It wasn’t until this year that Wiz Khalifa released his sixth album, so that the rapper, actor and singer’s discography now looks like this:

The career of Wiz Khalifa

Nowadays, Wiz Khalifa is probably one of the most famous residents of the city of Pittsburgh in the US state of Pennsylvania. The rapper should be proud of his homeland, in his music he always alludes to his hometown. Wiz has already lived abroad with his family, more precisely in Japan, Germany and also in Great Britain. This is because Wiz’s parents were members of the U.S. military and thus required multiple moves around the world for work related reasons for the family. At the age of only 16, Wiz Khalifa was discovered by Benjy Grinberg in Pittsburgh, so the rapper should have been very grateful to his parents that the family finally settled in Pittsburgh. After all, Benjy Grinberg was none other than the founder and president of the record label Rostrum Records, to which Wiz was signed shortly after the first meeting.

The rapper is not an undisputed figure in public life. He has spoken out in public for marijuana several times and states that he converted around 9,000 euros per month for his weed consumption, which is banned in the USA with a few exceptions. Whether this is true or whether Wiz is grossly exaggerating in this context is difficult to determine. However, cannabis also plays a role again and again in the rapper’s music, which is why one may wonder to what extent the singer is living up to his role model function, which he has towards his son. Incidentally, his son Sebastian was born in February 2013, so that the little one should not have noticed yet what vices his father attaches to. The little one’s mother, Amber Rose, has also caused one or the other scandal in public. The marriage of the two did not last very long.

How Much Does Wiz Khalifa Really Make?

The US magazine Forbes uncovered the best paid hip hop acts. Paid $ 62 million in just one year for his performances, P. Diddy tops the list of top-earning hip-hoppers. He is followed by rapper Jay-Z, who collects an annual salary of $ 53.5 million. Wiz Khalifa takes with one Earnings of $ 24 million ranked fifth in 2016. If the order book for the rapper remains this good, his fortune will grow rapidly. It should be noted, if his weed consumption and other expenses do not increase with it.