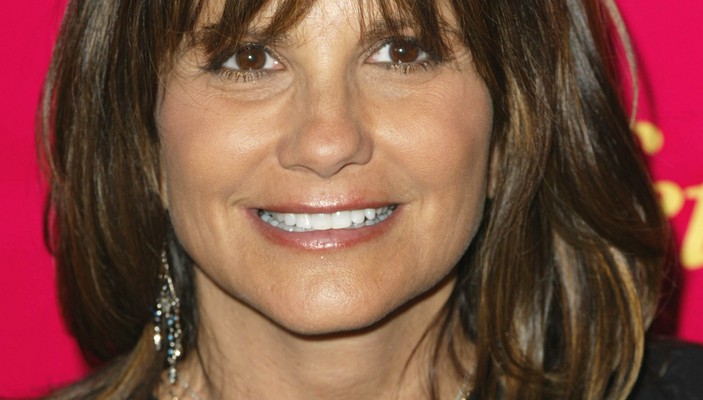 Lynne Spears is not only the mother of the pop icon Britney Spears and the successful teen star Jamie Lynn Spears, but also one of the greatest clever businesswoman. She recognized the Rodan + Fields dermatologists trend in Hollywood and built a more than lucrative pillar for herself. In addition to her own day care center, the busy mother now also sells cosmetics and skin care products directly. A friend would have made her do it and Spears quickly settled into her new role more than convincingly. After all, she was allowed to test some of the most expensive cosmetics in the world through her famous daughter Britney. But she still stands behind the skin care range from Rodan + Fields Dermatologists. In her new role, Ross Gibby from Sex and the City is now one of Lynne Spears’ colleagues.

Who is Rodan + Fields Dermatologists?

The two dermatologists Katie Rodan and Kathy Fields became successful for the first time with Proactiv Solution. The anti-acne skin care range is best known from informericals, which can also be seen on European television. Both women graduated from Stanford University School of Medicine and changed an industry with Proactiv. The product makes almost a billion US dollars a year around the globe. But Rodan and Fields did not want to rest on these laurels of success. They continued research and founded Rodan + Fields Dermatologists in 2002. Clinical skin care products made from high quality botanical ingredients, which prevent acne, wrinkles and skin aging from the sun, are now available directly from Rodan + Fields Dermatologists consultants.

Lynne Spears – herself is the woman

Lynne Spears and the Rodan + Fields Dermatologists founders also seem to be very close in their mentality. Because Spears is by no means solely relying on the advantages that she will receive as the mother of the third richest pop icon in the world. Instead, she uses her name to high quality cosmetics from $ 160 and up to bring to the woman. The more consultants Spears recruits among themselves, the more secure their future income will be. Exact figures on the fortune that Spears was able to amass from this sideline activity are unfortunately not known.