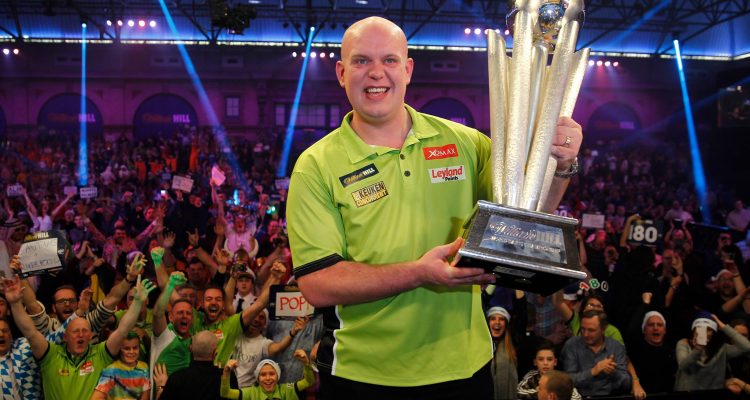 As always, the PDC Darts World Championship is the most prestigious darts tournament of the year. No other tournament has as many spectators as the World Cup and no other tournament pays out such high profits. The Prize money for the Darts World Cup 2021 was already a total of 2.5 million pounds (around 2.8 million euros). The winner Gerwyn Price alone was allowed to take home a total of 500,000 pounds. There has been no increase in the prize money since 2019 and there will be no prize money increase in 2022. Will the stars around Michael van Gerwen, Peter Wright, Gary Anderson, Gerwyn Price or Mensur Suljovic have a say this year too? We are looking forward to a great Darts World Cup in 2022.

Anyone who has two “9-darter“Throws – so if you create the perfect game should get £ 100,000 in prize money on top. If more than one player actually throws two “9-darters”, the bonus is shared fraternally. In the last few years it has been around for a Neundarter a prize money. The PDC wanted to create an additional incentive here. James Wade threw the last 9-darter at the World Championships on December 29th, 2020. Before that, it was Gary Anderson on January 2nd, 2016.