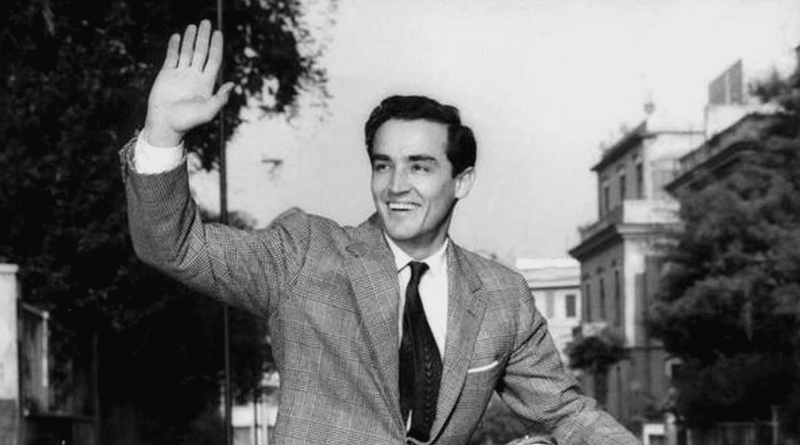 Vittorio Gassman he is considered one of the greatest actors in the history of Italian cinema, showing himself to be the true master of the scenes from a very young age. Nicknamed Il Mattatore, he embraced this nickname along with great success, both from the public and from critics. He would have turned 99 today. Let’s get to know him better.

Read also: Vittorio De Sica: cause of death, how old was he, where was he born, movies, Oscar, wife, children, debts

Who was Vittorio Gassman?

Vittorio Gassman, nicknamed the Showman (from the homonymous TV show he conducted in 1959), he is considered one of the best and most representative Italian actors, remembered for his incredible professionalism (bordering on manic), for his versatility and strong charisma. Artist with deep roots in the world of theater busier, was founder and director of the Italian Art Theater. The long career in Italy and abroad includes hundreds of important productions, as well as several divertissement which gave him widespread popularity. 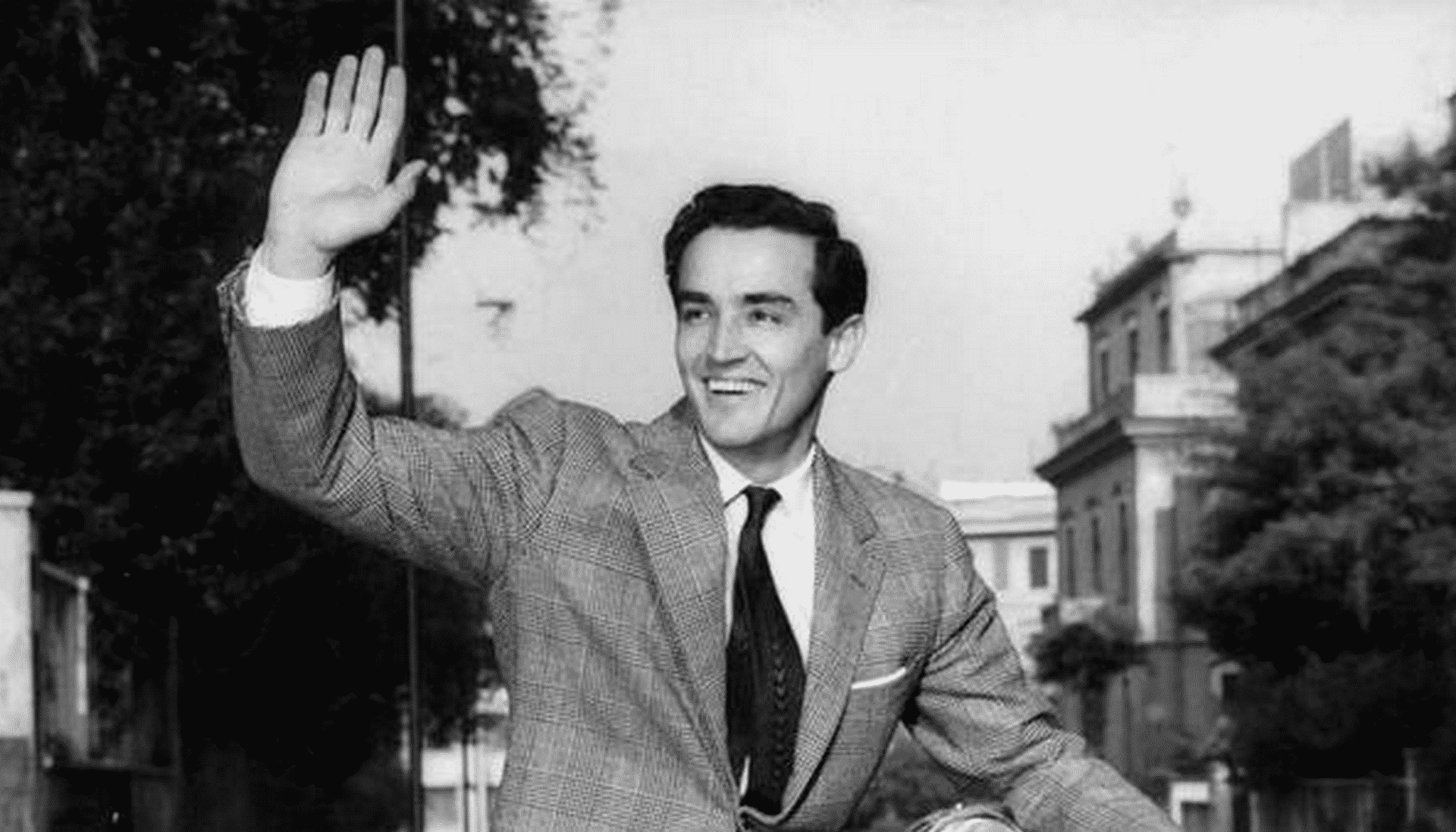 Vittorio Gassman died of a sudden heart attack in his sleep. It has left a deep and unbridgeable void in the world of cinema and theater, both in Italy and in the world.

Vittorio Gassman would have turned 99 today. He was born in the current Genoese district of Struppa, an autonomous municipality at the time, on 1 September 1922, the son of Heinrich Gassmann, a German civil engineer from Karlsruhe, and of Luisa Ambron, a native of Pisa and of Jewish religion. At the age of 5 he lived for a year in Palmi, in the province of Reggio Calabria, where his father was busy building the new residential area. Ferrobeton. Gassman often told of memories related to that brief experience lived in the Calabrian town and how he remained tied to it, so much so that he cites it in the film The showman (1960) by Dino Risi. 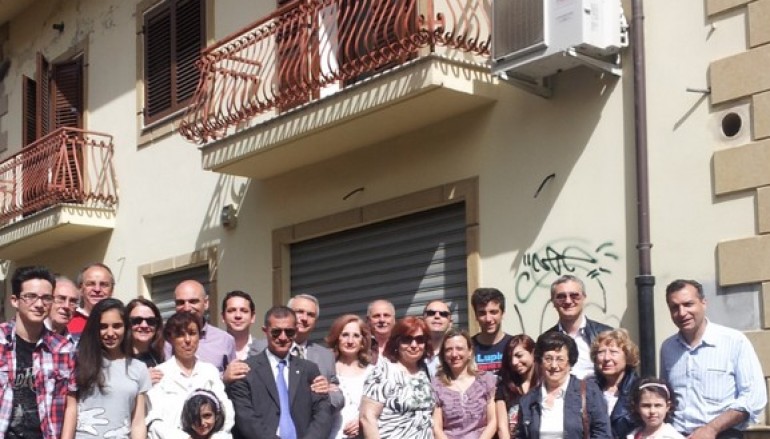 Marble plaque in Palmi, in the province of Reggio Calabria, in the building where Vittorio Gassman lived at the age of 5 / Photo: News Calabria

Still very young he moved to Rome, where he obtained the classical high school diploma at the Liceo Torquato Tasso and attended the National Academy of Dramatic Art. In recent years, with an athletic physique, he distinguished himself as a basketball player registered for SS Parioli, becoming part of the university national team and playing the championship final with the Bruno Mussolini in 1942.

His theatrical debut took place in Milan in 1943, with Alda Borelli, in the Enemy by Dario Niccodemi. He then moved to Rome, to the Eliseo Theater, joining Tino Carraro and Ernesto Calindri in a trio that remained famous: with them he acted in various works, from bourgeois comedy to intellectual theater, without difficulty in passing from one to another.

Scene from an episode of the film I mostri, with Ugo Tognazzi, his companion and colleague of many films / Photo: Movie

He made his debut in the cinema in 1945, in Meeting with Laura, by Carlo Alberto Felice: the film has been lost, and his first surviving film is Prelude of love (1946), by Giovanni Paolucci.

Gassman was a man of intense emotions and great intellectual honesty; his self-irony and his remarkable sense of humor led him in the nineties to take part in Tunnel, a television program in which, in a very formal and serious way, he recited documents such as the gas bill, the restaurant menu or the classifieds. Such readings, read with self-irony, they were performed with the same professional skill and high tone that made him famous by reciting the Divine Comedy of Dante.

In 1999 he was the protagonist of the program Il Mattatore – crash course of small truths, which aired on Canale 5 and which was his last television appearance. Everything else is history. 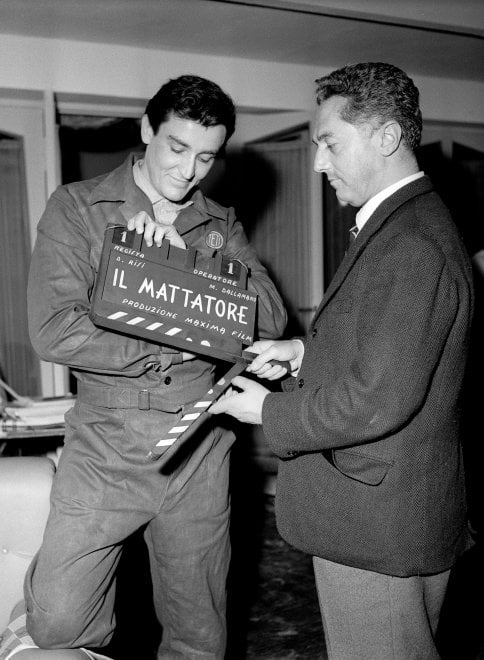 The number of films in which the great Vittorio Gassman starred as the protagonist is high. Each of his interpretations is an absolute masterpiece. We will limit ourselves to mentioning only ten, putting them in chronological order. Our favorite? We don’t even reveal it under torture! 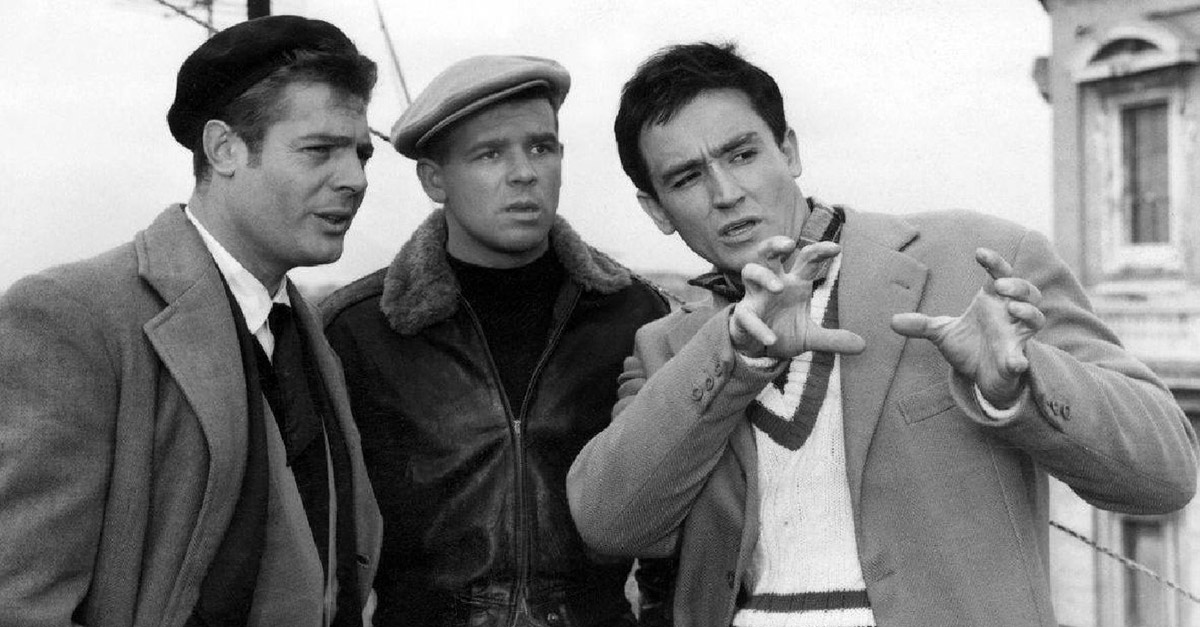 A scene from the film The usual unknown. In the photo, from left: Marcello Mastroianni, Renato Salvatori and Gassman / Photo: Movie Player

Famous scene from the film Overtaking with actor Jean-Louis Trintignant / Photo: The Subsidiary 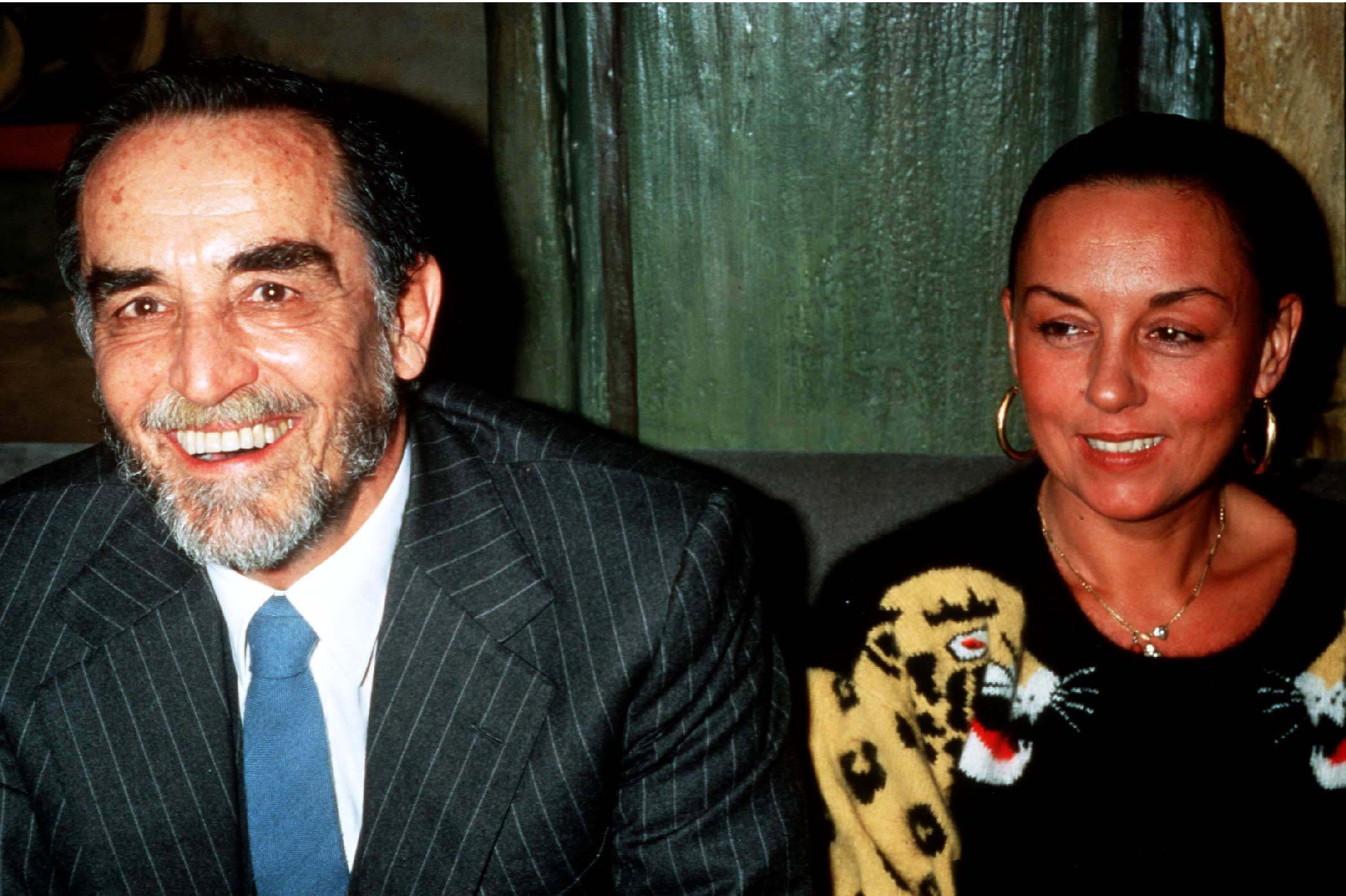 He also had a long and tumultuous relationship with Anna Maria Ferrero between 1953 and 1960, a period in which the two had often made a couple also in the work, while from 1961 to 1963 he was linked to the Danish actress Annette Strøyberg.

The Showman was often criticized because of his private life: his casual freedom in love affairs, marriages and cohabitation, topped off with an annulment at the Sacra Rota, a divorce in the United States of America and an extra-marital child ( Alexander), caused scandal in the 1950s and 1960s, as did his initial atheism, which later gave way to a very personal faith.

There are four children of Vittorio Gassman: 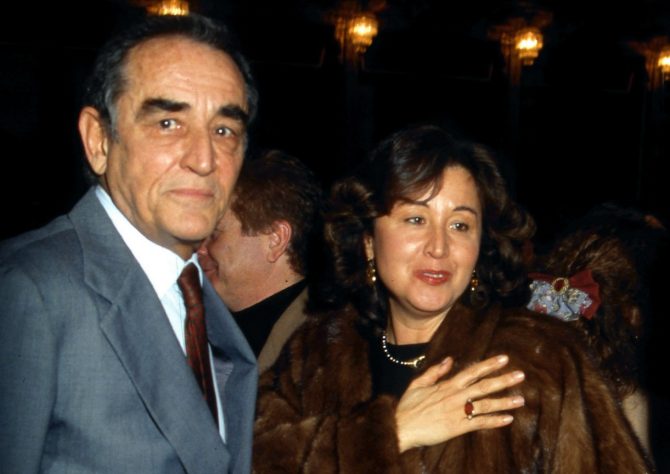 Gassman was probably suffering from bipolar syndrome for a long time.

Age when he died

The funeral home was set up the following day at the Protomoteca Hall in the Campidoglio and the funeral was celebrated on 1 July in the Church of San Gregorio al Celio, which was attended by many faces of cinema and entertainment.

His body was cremated and his ashes were buried in the tomb of the D’Andrea family (the family of the third wife), in the Verano Monumental Cemetery, outside the right side of the Quadriportico.

His presence is indicated by a small stone slab in the shape of an open book bearing the following epitaph, wanted by himself:

He was never frozen.

Do not miss the news of Digital Global Times on Vittorio Gassma and more by clicking HERE.