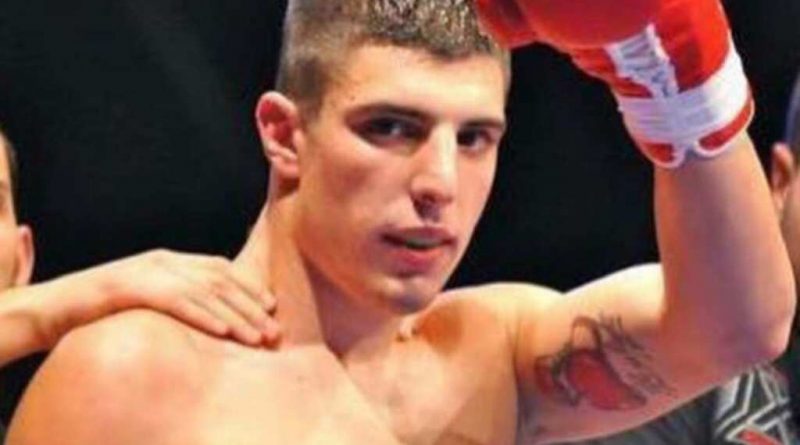 The death of Gianmarco Pozzi which took place in ambiguous circumstances on the island of Ponza is one of the mysteries of contemporary Italian news, capable of giving life to a real detective story where family members, from sister to father want to see clearly. Let’s find out all the details.

Read also: Banda della Uno Bianca: what is it and who are the members? The whole story: investigations and secret services

Who was Gianmarco Pozzi, protagonist of the Ponza crime story?

Gianmarco Pozzi he was a fighter of Kick boxing And Muay Thai, found dead on August 9, 2020 under suspicious circumstances. When he lost his life he was only 28 years old but he was already a champion in sport: in 2014 he made his debut as amateur world champion Kick Boxing and the following year he also won the WFC belt in the category. In 2015 he won the European championship in Muay Thai with the IAKSA. 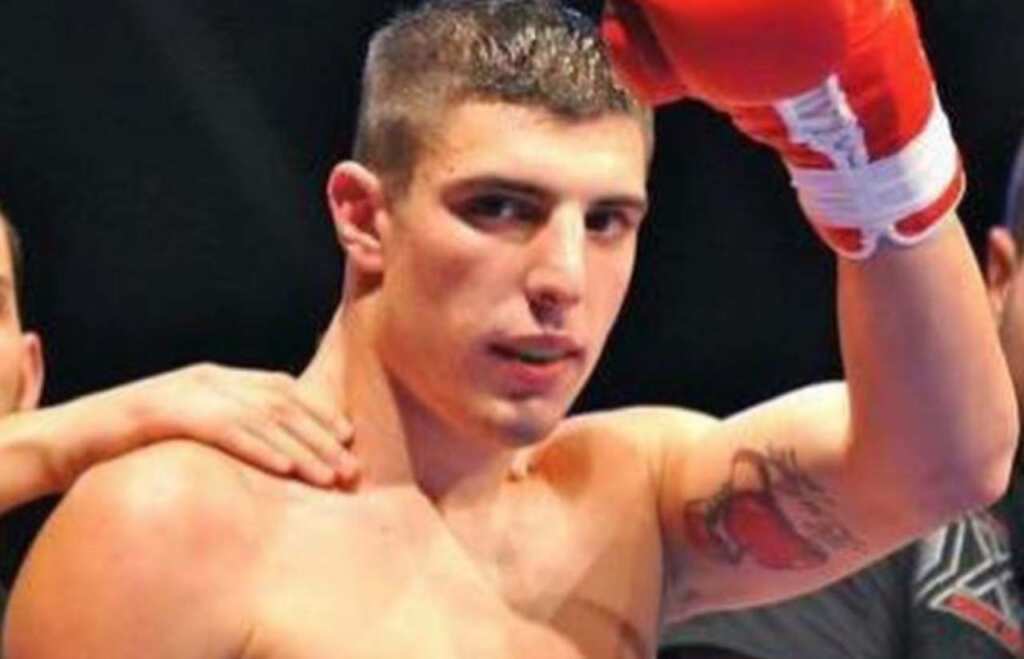 Many friends affectionately nicknamed him Gimmy. He loved sports, fun, evenings with friends and girls, like all boys of his age.

In 2020 year he left the ring to work as a bouncer in the clubs of Ponza, the Lazio island popular destination for most of the Roman youth. The work he was doing made him stay out all night until dawn.

The death of Gianmarco Pozzi

On the morning of 8 August 2020, Gianmarco’s lifeless body was found lying on the ground in a cavity near a house that the young Roman boxer had rented. He was lying on the ground, in a bathing suit, barefoot and without his personal effects, with deep wounds to the head.

The carabinieri of Ponza and Formia confirmed that his death was caused by an accident attributable to a fall of more than seven meters from one of the terraces leading to the sea. According to the reconstruction of the investigators, it would seem that the former boxer was traveling a winding road, going at too high a speed, probably to get to the sea first and, after a day’s work, he ventured to climb over a balustrade.

A mysterious death that arrives like a bolt from the blue on the young man’s family who, obviously, are not satisfied with the explanations provided following the investigation. It is their right to know how the facts actually unfolded and they want to know the truth. A story capable of giving life to a story undoubtedly interwoven with yellow.

Martina Pozzi is Gianmarco’s sister and for her there is nothing clear about the story, indeed it is a real thriller. Arriving on the island of Ponza immediately after the tragic news of her brother’s death, she began to raise the first doubts about the dynamics.

Before he died, my brother was chased by someone who wanted to make him pay.

There is something wrong. The wounds found on my brother’s body are absolutely not compatible with a fall. This is also confirmed by the appraisals of our partisan consultants, who disavowed those of the experts appointed by the Cassino prosecutor.

It continues with heavy allegations, which must be proven:

There’s more. A witness told us that he saw a man with a wheelbarrow carry and throw the body of Gianmarco from the wall that previously would have been wrapped in a sack.

What does Gianmarco Pozzi’s sister ask?

Not to dismiss the case as a disgrace, we want the truth. Even on the phone. For the prosecutor, the smartphone was not working following the fall from a height of about three meters, in the middle of the night. Instead, the telephone trace left on the radio cells of the island of Ponza is interrupted after 5 in the morning, on the day of death. Was it only the autonomous activity of the components of the appliance? And what about the house in Ponza where Gianmarco lived? It was cleaned with the bleach and tidied up after someone had turned it upside down. What else is needed more to officially reopen the investigation?

The story thickens with the statements of Vincenzo Pesce, owner of the Blue Moon, the place where Gianmarco Pozzi worked as a bouncer. According to his version, the young Lazio boxer not only consumed drugs but was even addicted to drug dealing on the island of Ponza.

Version promptly denied by Alessio, Gianmarco’s close friend and roommate, even if many times his denials become tangled and are inconsistent with each other. In fact, the boy says that Gianmarco was in the grip of the paranoia of the Guardia di Finanza and would even have disposed of some doses of cocaine by throwing them in the toilet of the house shortly before his death.

These are his words:

I was upset in the imminence of the fact. Immediately after the cadaveric examination, I did not know what it was and I thought they had done the autopsy…. I had the desire to take Gianmarco home and I asked the magistrate to cremate him. The next day she calls me giving me the authorization for cremation. I come to discover only after so many things. She had doubts about my son’s feet and never closed the case. I don’t feel the only one responsible for this. If she had any doubts, in my opinion, she shouldn’t have given me the order for cremation. It is the first time that I have found myself in such a case and I do not wish it to anyone because I was not there in those days, I was upset.

An autopsy was not carried out in Gianmarco’s body, as evidenced by his father’s story. A lack that contributes to thicken the whole history of the Giallo di Ponza.

At the beginning of December 2021 the Deputy Public Prosecutor of Cassino, Beatrice Siravo opened a case for murder, currently against unknown persons, in the belief that the wounds found on the boy’s feet were not compatible with the hypothesis of an accident. A small victory for the defense of the Pozzi family, which from the beginning considered the hypothesis of the accident impossible.

He is the lawyer of the Pozzi family, Fabrizio Gallo to explain that unfortunately there are evidence that can no longer be recovered:

They did not seize the area, the forensic examination was not carried out and therefore the autopsy was carried out, but only a corpse was found and above all the house where he lived with three other boys was not seized Gianmarco has a wound on the left side of his face a tooth is missing near the lip, a toenail is missing. These are all elements that make us understand that there was a fight, that he was attacked and then thrown there, almost certainly when he was already lifeless.

Many doubts must be resolved for the Pozzi family, torn by pain for a year and a half: why was Gianmarco’s body covered with wounds, with bare torso and bare feet? Was he running away from someone? What exact time did he die?

Of the Yellow from Ponza the broadcast of Rai 3 talked about it Who has seen? and Giulio Golia a is also trying to unravel the tangled skein Hyenas, with the aim of putting a firm point on the story and finally giving justice to the family.

To not miss any news on this and more you can follow Digital Global Times by clicking HERE.