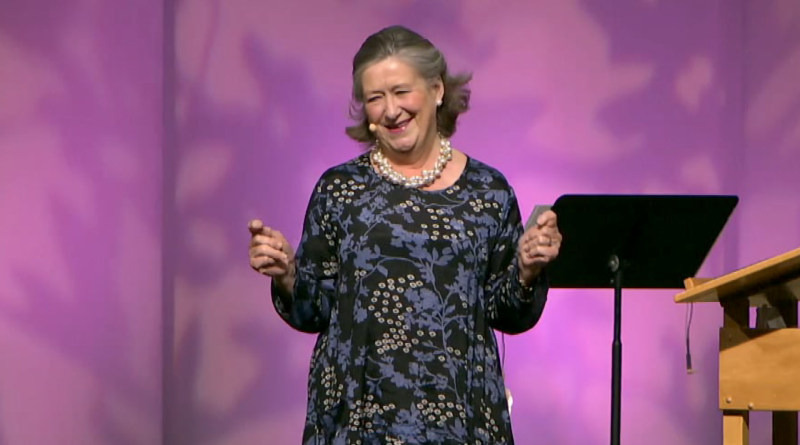 A mother of two famous sons, Eleanor Mumford has a unique perspective on the Vineyard movement. She shares her personal experience of being a praying roommate, the power of prayer, and her first encounters with John Wimber. In addition, she discusses the role of worship in ministry and the need to stay close to God. In this interview, she reveals what her most powerful lesson is, and she offers practical advice for those who want to grow in their faith.

After studying art history at Cambridge, Mumford and Wimber met in the US and were profoundly impacted by Wimber’s radical theology of the Holy Spirit. They soon married, planted the SW London Vineyard, and established 116 Vineyards in the UK and Ireland. In 2015, Eleanor and John handed over leadership of the Vineyard in the UK and Ireland. She is now a consultant for the Vineyard movement worldwide and is frequently invited to speak and teach within the movement.

Eleanor and John Mumford met at a university in England. They married in 1981. They had two sons and two daughters-in-law, and four grandchildren. After the first UK Vineyard, they started the movement in Scotland, and then later the UK. During that time, they started planting the Vineyard in the UK and Ireland. Eventually, John and Debby took over the leadership of the UK & Ireland and set up the vineyard in Nottingham. Now, they serve as its president.

The Mumfords met again in the US, and were profoundly influenced by Wimber’s radical theology of the Holy Spirit. They then began their own Vineyard in the UK and Ireland in 1987, and were there for over ten years. In the UK, they have planted 116 Vineyards with more than 15,000 people on Sundays. The Mumfords have four grown sons and three daughters-in-law.