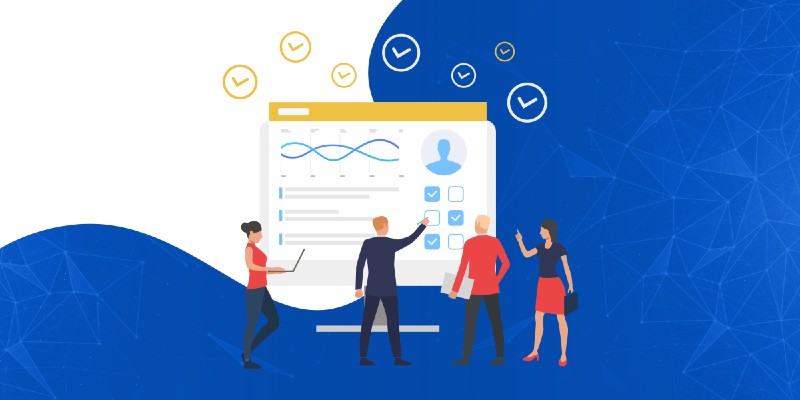 In this article, we’ll discuss the importance of user acceptance testing and its impact on the software testing life cycle.

What is User Acceptance Testing (UAT)?

UAT is a process that verifies whether the functions of an application work as intended. In other words, unlike other software testing methodologies, end-user tests are performed at the end of the development cycle to verify how the program functions in real-world conditions

Moreover, user acceptance testing also provides an opportunity for the client to consider if the provided system meets their expectations and specification.

User acceptance testing is crucial since it helps ensure that the app functions correctly in a real-world scenario. Such a thing allows for early bug identification and resolution, before releasing the program to end-users.

Moreover, earlier attention given to negative user feedback while performing user acceptance testing eliminates the number of problems experienced by users after the program is deployed. And due to this, UAT helps in saving time and cost in fixing such errors after the release of the program

Apart from that, another significant reason is that user acceptance tests can also be used for documentation. This suggests that the test results of a system’s features and functions will be documented, allowing for future reference without needing additional manual testing. You can also use automated device testing to test the devices.

End-user testing is devised to ensure the final product fulfills all the user requirements. In most cases, the actual users of the software perform such type of testing to ensure maximum accuracy and usability. The real users are performing testing of the product with a real user profile that simulates real-world usage. Some of the key benefits of end-user testing include:

At Opkey, we are Oracle Cloud Migration experts, whether you’re migrating from on-premise or from classic Oracle Cloud Infrastructure. In addition, we also offer no code continuous test automation platform that is easy to use and built for change.