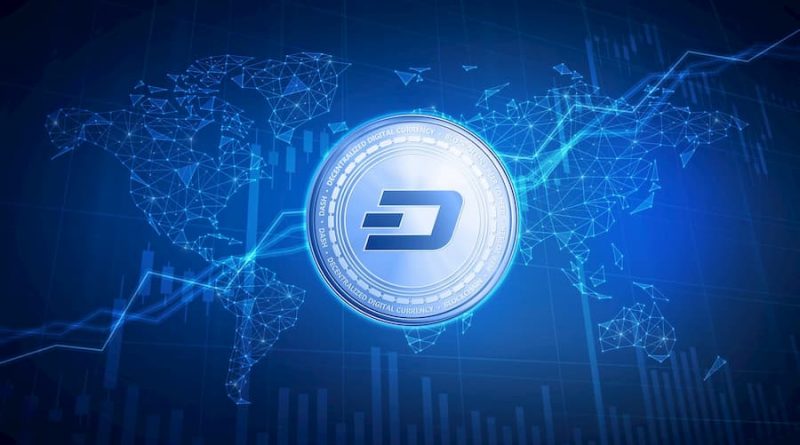 DASH is one of the earliest cryptocurrencies, so you should not expect an unexpectedly high ROI from it, but the rate of the coin remains more stable compared to other altcoins.

What are the benefits of Dash, and what supports the price of this popular anonymous cryptocurrency?

DASH is one of the most technologically advanced digital assets. Dash founder Evan Duffield wrote the protocol “Dash on Bitcoin” back in 2014, then the coin was called – XCoin.

The high level of support for the anonymity of transactions, made the currency one of the most in demand on the darknet, which is why it was renamed Darkcoin.

But, a year later, when it became clear that the crypto had a chance to come out of the underground, and become a full-fledged market participant, the team changed everything again: took the course – to become a global payment platform, and renamed it to – DASH (“Digital Cash”). 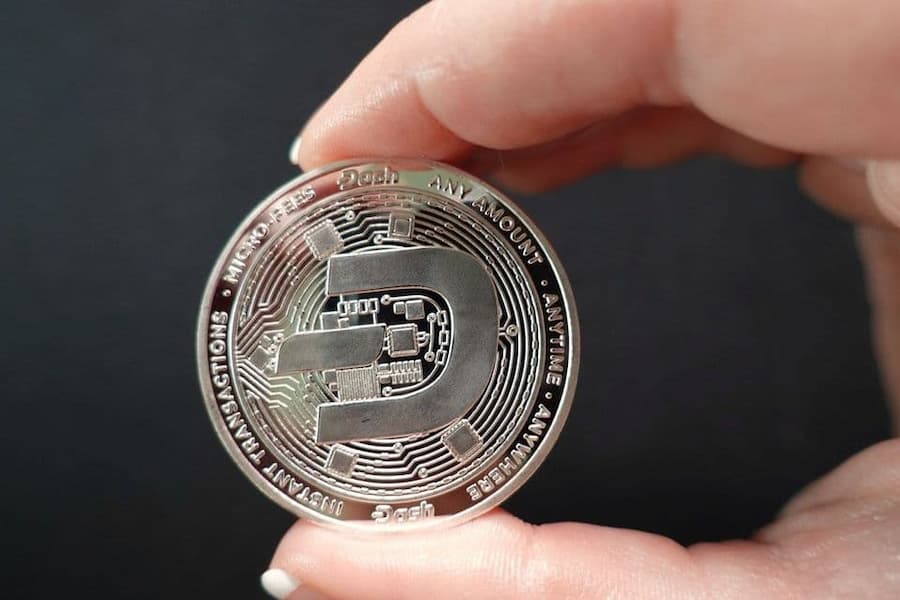 Anonymity of trade without compromising security

The basis of DASH stability and security are “masternodes” – main network nodes, which confirm transactions without waiting for them to be included in the blocks. Each masternode is a “mixer” that shuffles (at will) user transactions to ensure anonymity.

A transaction within a Dash chain takes seconds, something that many other cryptocurrency payment systems cannot boast of.

DASH is already accepted as a means of payment. Project outlook: using DASH in 130 countries or in one of the 2.6 million ATMs around the world. Dash, despite its anonymous status, positions itself as a more universal crypto, which separates it from its direct competitors – Zcash or Monero.

Decentralization of mining and self-financing of the project

The developers of Dash offer a unique system of rewards per block. Unlike Bitcoin’s PoW, where miners earn 100% of the fee for each block created, DASH offers a cascade: 45/45/10, where miners and masternodes receive 45% each, with the remaining 10% of mining going to the development of the platform. For example, to reward developers, marketing or customer support.

Dash provides its users with special feature packages to improve performance. One of them is called InstantSend (formerly called InstantX). The program prohibits sending currency without prior confirmation, which solves the problem of double spending.

Perhaps Dash has something that many other cryptocurrencies lack – a solid community support.

For example, if we talk about Ethereum, it has a huge community of enthusiasts, which logically should provide support for the rate when needed.

But what happens now?

Startups that successfully launched on the Ether chain, and received impressive investments in ETH tokens, are now selling them out.

And what about the others?

The rest turned out to be the usual crowd of investors who once bought in, and were left sitting idly waiting for the rest of the participants to act.

In this respect, DASH executives have managed to build a steady base of followers who have been with the project since day one, and continue to participate in its development, as evidenced by Dash’s $1 billion market capitalization.

Dash is one of the few early cryptocurrencies that does not trade at an excessive price.

In addition, using Dash for daily payments, and trading, is beneficial for investors, as the cryptocurrency keeps its fees low.

How do I buy and hold Dash?

DASH has been added to all popular exchanges – Binance, Huobi, Kraken, KuCoin. It is possible to buy coins for fiat or other cryptocurrencies, starting from the most popular ones: BTC ETH, USDT.

There are also many available hot and cold storage wallets for anonymous currency. The most common and user-friendly ones are:

DASH on the market

Instant and cheap transactions, plus high anonymity, motivates DASH holders not to dump the currency even in a bear market and others to buy it. In terms of daily trading volume, Dash is not out of the top 100 ($200 mln). The depressed prices are not an obstacle for investors to go for quality.

The coin is now trading at $96 and showing positive signs of recovery.

Read also: Why Your Salon Should Start Accepting Crypto as Payment