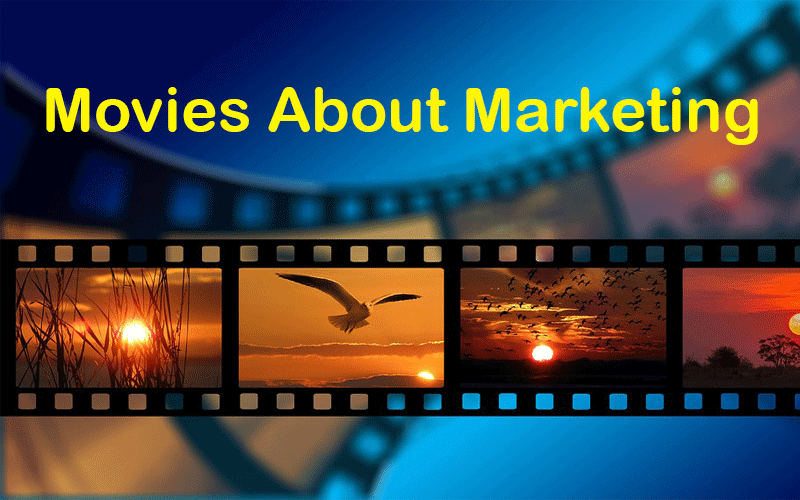 Nothing better than learning new things and having fun at the same time, isn’t it? It was thinking about exactly that when we prepared this article and listed the five marketing films that every professional in the field should watch. Want to know what they are? Keep reading and check it out!

Filmmaker Derrick Borte’s feature film, which mixes drama with comedy, helps to understand well the power of persuasion and influence of Marketing. The focus of the plot develops when a family finds out that their neighbors are, in fact, actors hired to influence their consumption decisions.
Throughout the film, you will notice that the actors really say what the target audience wants to hear, and that is the precept of Marketing, isn’t it?

The Man Who Changed the Game

In this feature, the actor who brings the character to life is Brad Pitt. It portrays the life of a hiring manager who turns a bad team into a successful one. All this without money to invest in new talent.
When watching, pay attention to the techniques and strategies used by the technician during the training of the team, especially with regard to the development of people management.

We couldn’t talk about marketing without mentioning the creator of the iPod, Steve Jobs.
Launched in 2013, in addition to helping the viewer better understand how technological evolution took place, the film shows how Jobs managed to be a visionary.

How not to watch the film that shows the behind the scenes of the creation of the largest social network in the world, Facebook? Despite being criticized, the feature shows how Mark Zuckerberg was motivated to create the page and reveals what were the strategies used by the visionary to circumvent the competition and get ahead.

Thank You For Smoking

“Thank you for smoking” reveals the story of one of the companies that generated the most sales through advertising.
The film portrays the backstage of a cigarette industry through the eyes of a lobbyist, Nick Naylor.
Nick, in addition to being a spokesman for cigarette companies, does everything to prevent negative processes and images from affecting cigarette sales.

Ready to marathon these five films? Stay tuned on our blog and check out more posts like this!

One thought on “5 Movies About Marketing That Every Professional in This Field Needs to Watch!”