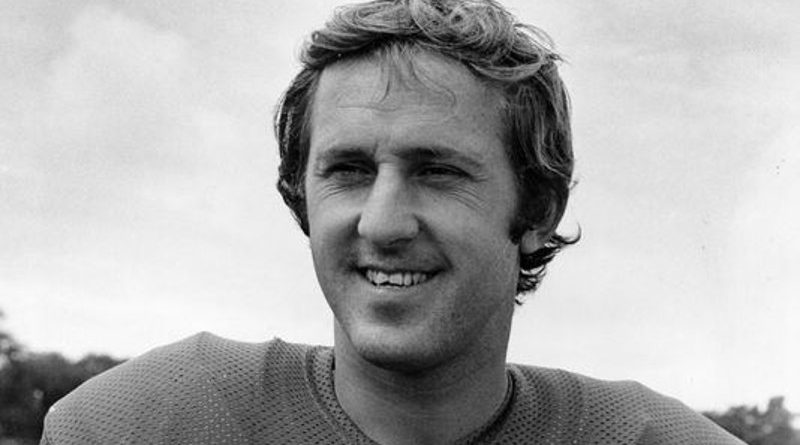 Francis McDaniel married Anna Elaine Merrell in 1960. The couple had three children and lived in Decatur, Georgia. They later divorced in 1982, after 22 years of marriage. After their divorce, McDaniel dated Katharine Ross, who had a starring role in the 1970 movie The Graduate. She is now married to attorney Linda MacGraw. The two have one daughter, Josie.

Fran Tarkenton was a collegiate basketball player. She was a first-team All-SEC selection in 1959 and 1960. Anne Merrell has been married several times, and she is currently married to Linda Sebastian. She is the mother of four children. The couple divorced in 2006. In 2009, Merrell became pregnant with their second child, Hayley. They have been together for 12 years. She was born on 3 February 1940. She is currently 82 years old and weighs 86 kilograms.

After their divorce, Merrell married Linda Tarkenton, a longtime friend of Merrell. The two had one daughter together, Hayley. She has four children with him. She divorced Merrell after 12 years. Both Francis Tarkenton and Merrell are still married. They have a daughter together. Besides, they also have four kids. However, they never married. She was married to Merrell for 12 years.

In 2006, Merrell married Fran Tarkenton. The two married secretly and had one daughter, Hayley. They have two other children together, and they are still happily married. Despite the divorce, Merrell is still living a happy married life with Linda. The actress was born in 1940 and is currently 82 years old. She is 1.83 meters tall and weighs 86 kilograms. If you want to know more about Anna Merrell, read on!

Merrell divorced his wife Anna Merrell in 1960. He later married Linda, whom he had never met. During her 12-year marriage, Merrell gave birth to four children. She is now married to Linda Sebastian. Both of them are still living happily together in their marriage. She is 1.83 m tall and 86 kg. Her husband is a retired lawyer. They both had three children. During their 12 years of marriage, she had a daughter named Hayley Merrell.

After divorce, Anne Merrell had three children with Frank Tarkenton. She was first-team All-SEC in 1959 and 1960, and is currently married to Linda Sebastian. She has four children with her ex-wife, Anne Merrell. ANNA ELIAE MERRELL: The former college student was married to Frank Tarkenton. They had three children, Hayley, and a son, and their daughter, Francis. Their daughter is now named Hayley Merrell.

After divorce, Anna Merrell had four children with Frank Tarkenton. In addition, she had a son named James. Her daughter, Hayley, is also a former student. The couple has been married for 12 years. They have two daughters, a son with Linda Sebastian, and another son with Francis Tarkenton. The couple is still together and lives happily with their daughter. It is unclear if the two ever had a relationship after their divorce.

In 1959, Anna Merrell was the captain of her basketball team. She was a first-team All-SEC selection in 1960 and 1959. In her adult life, she was married to Francis Tarkenton for 12 years. She is currently married to Linda Sebastian. She has four children. She married Anne Merrell in 1962. Their daughter is named Hayley Merrell. She was born on 3 February 1940. She is 82 years old as of today. She weighs 86kg.