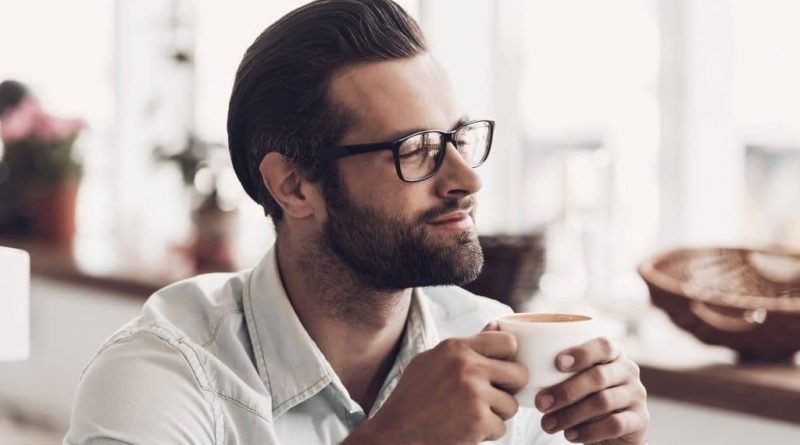 As we all know, this past year was a roller-coaster, to put it lightly, from the beginning of the end in the coronavirus pandemic to the resurgence of a new variation taking the world by storm. There were a lot of unfamiliar emotions floating around. The year 2021 also brought about the end of the Kim Kardashian & Kanye West. Who would have thought?

As we embark on a new year, there is so much to be hopeful for in 2022 and look forward to. The COVID-19 pandemic has brought about a strange phenomenon in a new breed of influencers in the social space. The ‘baby boomers’ and ‘Gen Z’ brought back wired headphones for their phones, crates made an amusing and dangerous appearance, as well as instant online success with people like Khaby Lame with the second-highest amount of followers on Tik Tok at just 21 years of age, taking the world by storm with one gesture at a time.

Here at Lucyd, we thought we would also look at the lighter side of life and see what trending searches people were making to escape from reality. According to our research, TV personality Tina Frey is the sexiest glasses wearer. The list also features activist and the youngest woman ever to serve in the United States Congress, Alexandria Ocasia Cortez, also known as just AOC – no surprises here as AOC loves her eyewear and gives us serious eyewear envy.

Who thought that wearing glasses would be cool again? Did we suddenly forget about contact lenses? These exciting questions have a simple answer, comfort. That’s right, it all boils down to being comfortable. I mean, no one wants to spend hours on end staring at a computer screen tied up in Zoom meetings all day or on-set reading scripts four hours on end with contacts in.

Let’s take a look at the top five people who made the list. 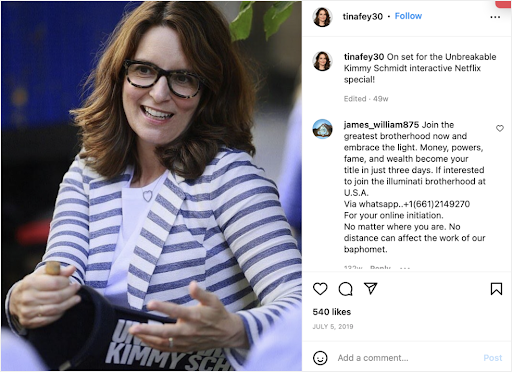 In Pole position (30,464), she is well known for her role in the sketch comedy show Saturday Night Live or her creative role in the comedy series ’30 Rock’. Here she is on-set, showing off her glasses. 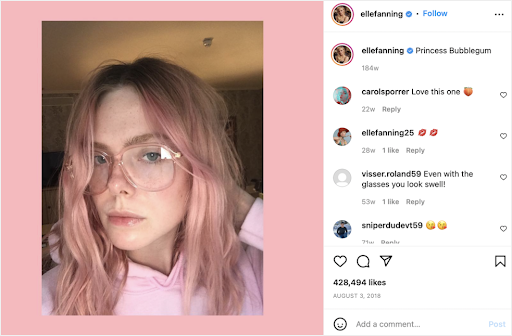 Look out for this well-known child actress (27,863), who is certainly not afraid to make a statement with her pink hair and matching glasses to go with the look. 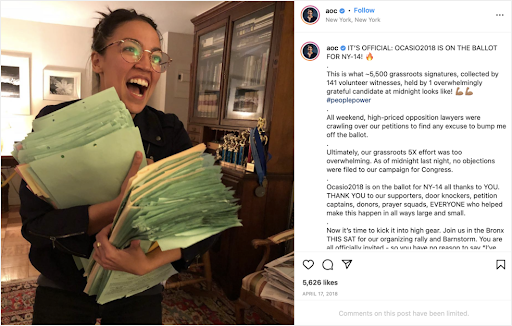 Known for a very substantial social media presence, this woman of color and the youngest woman to ever serve in the United States Congress isn’t afraid to let us know what tools she uses to get the job done, at number three (25,380). 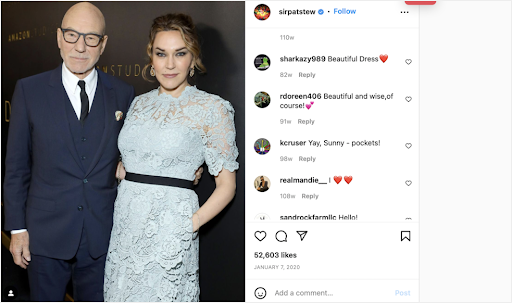 At 81 years old and still making waves (19,550), Sir Patrick Stewart, better known as ‘Professor Charles Xavier’ in the X-Men movie franchise, is clear indication that proves that; with age and experience comes an incredible level of sex appeal. 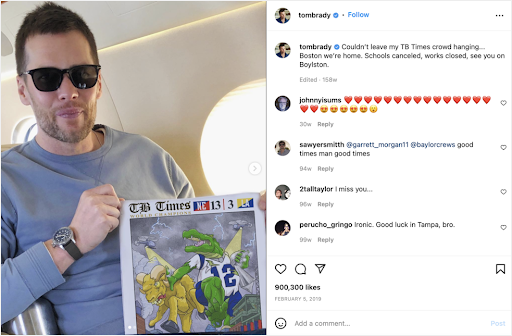 Tom Brady’s NFL career that spanned over 20 years, making him one of the greatest quarterback football players of all time, also has a partnership with Christopher Cloos with a range of glasses that indicates that the star is no stranger to them at all (19,270).

Other notable stars that make the top ten of the excellent list includes actor and musician Jeff Goldblum (15 300), and a man who frequently wears his specs, both in and out of character, winsome movie star Ryan Reynolds (14 230), the clingy and highly agile spiderman actor Tom Holland (14,070), and the former teen idol Alicia Silverstone (12305). Whilst closing out the top ten are Hayley Atwell (10404) and (8 420) Ukrainian-born actress Milla Jovovich.

Here’s a complete list of the top ten sexy glasses wearers! By the end of this list, you might even order a pair for yourself. Who could blame you, with all these celebrities, young and old, standing tall and proud, showing how much they rely on their eyeglasses to get the job done?