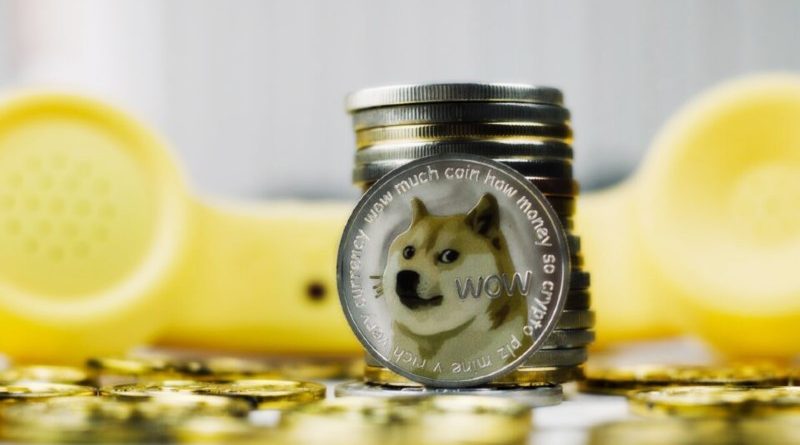 Meme coins are experiencing the highest success rate at present. Though they were released as a joke and substitute for Altcoins, it is now a serious business! These coins are attracting high attention from investors worldwide. Many of them are switching to meme coins and the value of these coins is rising. Click here if you are looking for a secure Crypto trading platform.

Dogecoin is the biggest meme coin in terms of market capitalization at present. As the coin is quite affordable and known for its cheaper rates, it is convenient for small transactions. But it was facing a downfall until a few days back. After Elon Musk’s takeover of Twitter, things changed for this coin. Within a few days, the coin recovered back to its position and even rose by more than 100% in its value.

With this, the currency got new momentum. Dogecoin was down by over 85%. And after the acquisition of Twitter by Musk, Dogecoin is reviving at an excellent pace.

Dogecoin Is Back to Its Initial Position

This meme token saved this position for different times when it faced downfall. But after Musk’s takeover of Twitter, things are now looking brighter for Dogecoin. After the acquisition of Twitter, the rate of this coin went to 0.15 USD from the earlier rate of 0.07 USD!

If you are an investor of Dogecoin, you may be eager to hear Musk’s announcement in favor of the coin. For a long time, Elon Musk has been supporting Dogecoin. His brand, Tesla, also supports payments in Dogecoin. You can buy different products of this brand with your meme coin.

Apart from this, Elon announced adding Dogecoin to payment options after he acquires Twitter. And now that he is the owner and sole director of the brand, investors of Dogecoin are looking forward to the implementation of the same.

Also, Elon announced that anyone can access the blue services of the platform by paying via Crypto. Along with that, there will also be a subscription fee for using your Twitter account. You can pay these charges with the help of Cryptocurrency as well.

Now, investors of this meme token are waiting on the official announcement of the names of the Cryptocurrencies. Dogecoin has the highest chance of being at the top of Musk’s list. With this, the investors will get higher returns as Dogecoin will be leading the market. As even before that, many are investing in this coin assuming that it will be on the list.

All these factors indicate that Dogecoin is back from its downfall. Even though the other leading Cryptos are going through a bad phase at present, Dogecoin is maintaining its status well. And, the coin will continue to do so in the future as well!

Dogecoin was suffering from the volatility of the market. But after the spread of the news of the Twitter acquisition by Elon Musk, the demand for the meme coin surged higher. And, after Musk’s takeover of Twitter, the coin moved back to its top position.

The FGI score of DOGE is around 60, which is a pretty decent score. It indicates that more investors have an interest in sharing their investment in this meme coin.