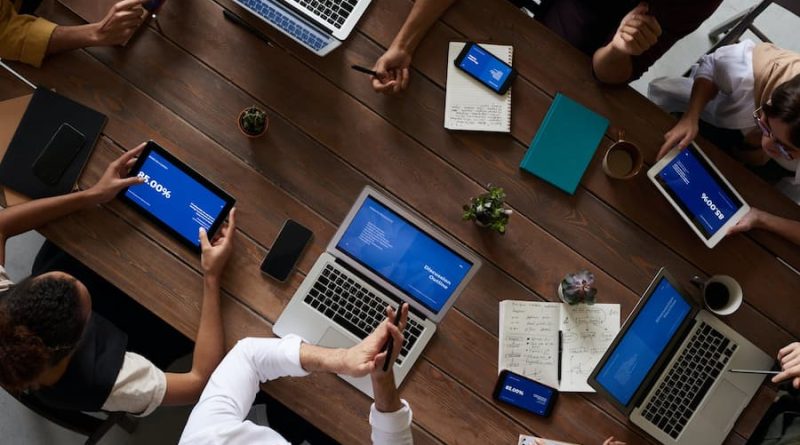 Are your smartphones, laptops, and desktop computers less snappy than usual? Dealing with slow-running technology can be immensely frustrating, whether the slowdown happens at startup, while browsing the Internet or when opening a specific app.

In businesses, where time is an essential resource, the speed of tech devices is of utmost importance. Still, many entrepreneurs underestimate the harmful effects of slow-running technology on their operations and bottom line. While it’s tempting to delay the upgrade or replacement of old computers and other devices, their slow speed can adversely affect your business in the long run.

To better understand the impact of slow-running technology on your business, keep reading below.

Computers are technology devices widely used in all business processes, from communicating with customers to generating reports and more. They are designed to help people do their jobs easier. However, slow-running computers make it more challenging to complete tasks on time, causing delays in operations.

Why is my computer so slow? You must have asked yourself this question often, especially when dealing with business transactions. Several factors can negatively impact a device’s speed, but here are the top reasons why:

Technology changes too quickly and tends to slow down as they age. The latest operating systems, software, and applications come with increased performance requirements. But old computers have limited processors, so they can’t run as intended. This will cause interference with the device’s functions and speed.

Malware can attack the computer system. Depending on the type and scope of infection, it can make your computer process things more slowly. It’s an easy problem to fix in some cases, requiring only a quick cleanup. However, employees can lose important data or no longer use the device in extreme cases.

Mishandling your computers can also result in a tremendous slowdown. For example, downloading many files and installing programs that employees never use will cause the computer to work inefficiently as it should. Opening too many programs simultaneously can also affect the speed of your device. It won’t be able to retrieve data as quickly as it would like.

While it’s tempting to keep old computers and other outdated technology, it can significantly impact your small business in several ways, including the following:

The speed of your computers is a critical factor in employees’ and business’ productivity. Compared to their latest counterparts, old desktop computers require more time for maintenance, patches, and updates. Instead of executing and accomplishing tasks, employees will spend longer getting their tools to work correctly.

Slow-running computers can also lead to frequent crashes and unplanned downtime. Such interruption may have different impacts depending on your business’s size, customer base, and service capabilities.

But generally, crashes and downtime will prevent your company from providing what customers would expect and demand. This will decrease trust in your brand, resulting in bad publicity and an increased customer churn rate.

Old and slow-running computers are much more complex to update. As a result, your computer may not have the necessary built-in security features to protect your business against potential intrusions. It would also be easier for cybercriminals to find weaknesses in your computer system, making you prone to security breaches.

Old computers are expensive to maintain. Employees can also spend a lot of time fixing old technology instead of being productive and focusing on the core business tasks. These lost hours in productivity can quickly add up and increase your business’s costs.

Several reasons can slow down computers and other technological devices. But whether it’s an aging, malware infection, or improper handling, slow-running technology can interrupt workflow. This, in turn, impacts productivity, revenue, and customer satisfaction. It’s always best to be proactive on slow-running devices before they cause actual problems in your business.