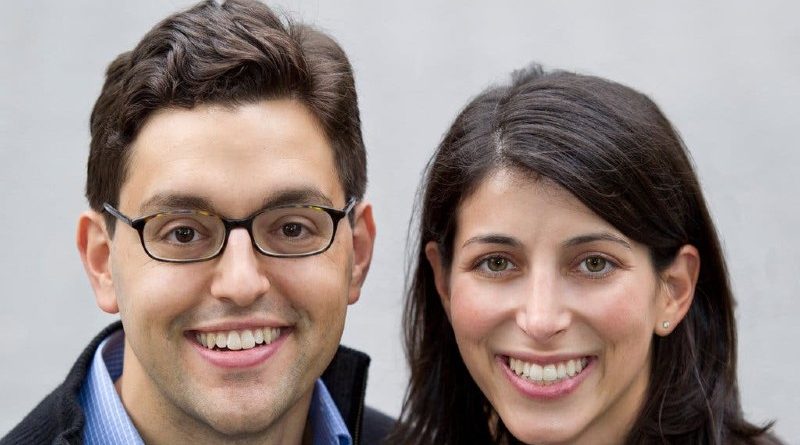 Laurence T. Sorkin is a retired partner of Cahill Gordon & Reindel LLP. He was a longtime leader of the firm’s antitrust and trade regulation practice. He has extensive experience representing clients before federal and state agencies, conducting multijurisdictional investigations of international cartels, and litigating antitrust and trade regulation issues in state and federal courts. He also handles a variety of private treble damage and direct purchaser class actions.

Sorkin attended Yale Law School and Brown University. He also attended the London School of Economics and Political Science. His background in law allowed him to serve as a Fulbright Scholar, and he spent some time practicing before the U.S. Court of Appeals. He also added a law firm in New York City, Cahill Gordon & Reindel LLP, to his credentials. He is a longtime member of the firm and has been practicing law for over 45 years.

Sorkin is currently a professor at Fordham Law School and has taught at the University of Amsterdam. He has served as a visiting professor at Yale Law School, the Catolica University School of Business in Lisbon, and the University of Freiburg in Freiburg, Germany. Sorkin received his bachelor’s degree from Brown University in 1964 and his JD from Yale Law School. He also earned his LLM from the London Schools of Economics and Political Science. He was a Fulbright Scholar and was a law clerk to Judge Joseph Smith of the Second Circuit.

After graduating from Harvard Law School, Laurence T. Sorkin joined the firm’s antitrust and trade regulation practice, where he headed its antitrust and trade regulation practice. In addition to litigating in federal and state courts, he also served as a consultant to clients. His practice included private treble damage litigation and direct purchaser class actions. Sorkin served on the board of directors of the Federal Trade Commission and the Department of Justice.

Among his many achievements, Sorkin has been a prominent antitrust lawyer for over four decades. He is the former head of the firm’s antitrust and trade regulation practice. His practice included representing clients before antitrust authorities and federal and state courts on a wide range of antitrust and trade regulation matters. He also conducted investigations of international cartels. Sorkin’s practice also included the defense of direct purchaser class actions and private treble damage litigation.

Sorkin has been a long-time member of the legal community, and has served as a partner of Cahill Gordon & Reindel LLP’s antitrust and trade regulation practice. He has been a member of the firm since 1971, and is still active as a member of its advisory board. He is a well-known author in the legal world. There are no doubts about it: Sorkin was a brilliant and influential lawyer. He specialized in the field of law, and has earned a reputation for a lifetime in it.