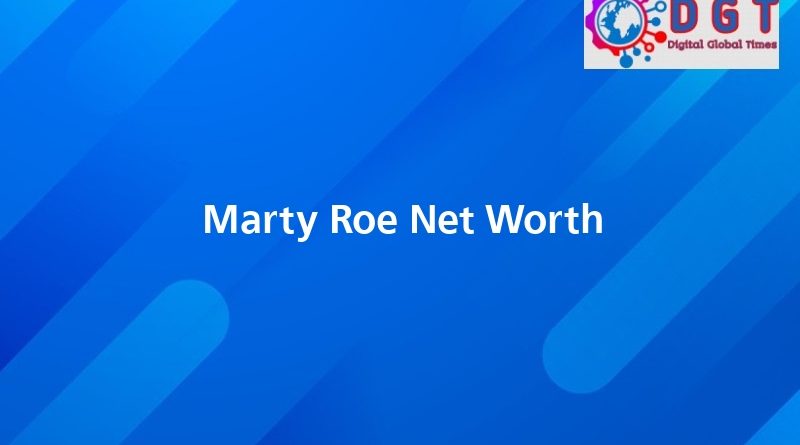 As an actor, Marty Roe has a net worth of $8 million. The singer-songwriter was first recognized for his role in a commercial for Milky Way. He then went on to make his acting debut in the horror film The Calling in 2000. Roe also played the lead role in CITV’s 2005 children’s science fiction series The Fugitives. His net worth continues to grow as his career continues to flourish.