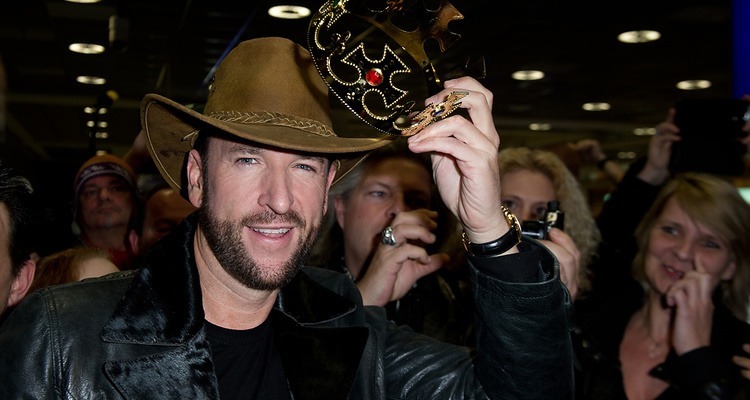 The controversial Michael Wendler apparently wants to leave Germany. Because now it has become known that the stud of the Schlager star is for sale. Wendler still wants a good 4.7 million euros for the property in the Ruhr area. This information was recently posted on the stud’s Facebook page. The neat property is a total of 10 hectares, from which the former jungle camp participant now wants to fully part in order to finally be able to rearrange his life. Michael Wendler’s fortune amounts to around 50,000 euros. The main house alone impresses with a phenomenal living space of 1,000 square meters. In the neighboring house there are another 300 square meters waiting for the new owner. A swimming pool and 19 horse stalls should ensure that the property is worth its price. 30 pictures have now been published on Facebookso that the new buyer can get an overview right away. The stud, which has a luxurious interior, was only built in 2010 and is therefore still in very good shape.

A major rethink due to the fall?

The fall at the jungle camp seems to have made Wendler think. Unfortunately, he can no longer move his right hand completely and of course this event has left its mark on the emotional level. He can no longer ride anyway, so it doesn’t make sense to hold onto the stud any longer. This situation is reason enough that Wendler finally wants to live his life according to his ideas, which can be equated with a complete change in various areas of life. The hit star has already revealed that it should go abroad. However, he did not want to specify his next destination in more detail. So all that remains for him is to wish that the property is sold quickly. The fact that Michael Wendler’s intention to sell is quite serious is also shown by the fact that the star even published his mobile phone number on the Internet so that prospective buyers could contact him more easily. According to Michael Wendler himself, an immediate move-in would be possible.

Where is the pop star now drawn to?

Wendler has already bought a plot of land in the city of Fort Myers in the USA (Florida) and would like to move there by the end of 2016. An artist green card is said to have already been applied for. He definitely wants to continue with the music, but from 2017 there should be no more club tours and malls.