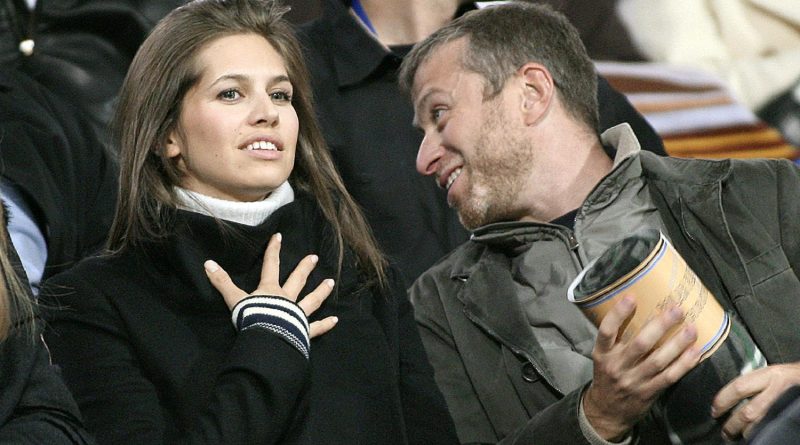 The Russian artist Olga Yurevna Lysova was married to oil tycoon Roman Abramovich in 1987. She and the billionaire shared a one-bedroom flat in Moscow. They had a child together, Nasty, from a previous relationship. In 1999, they divorced and the billionaire moved outside of the city with his daughter and the children. Abramovich denied having an affair with Lysova.

After the breakup, Olga moved on and married musician Stefan Stefanovich. She now manages the career of the musician. She still owns an apartment on Tsvetnoy Boulevard, which she rents out. She also keeps her old Soviet-era sofabed from the Abramovich marriage. And in the meantime, she continues to date. And while she has a new husband, it’s not clear whether she’ll move in with him.

Roman Abramovich has a $12 billion net worth and owns the Chelsea Football Club, investment firm Millhouse LLC, mining companies, and steel firms. His first wife is Olga Yurevna Lysova, a Russian entrepreneur. They met at a cafe in Ukhta, Russia, and started dating in 1987. The marriage took place on Dec. 16, 1987, in a Russian town called Ukhta.

Zhukova has been involved in a variety of artistic endeavors. She collaborated with Vladimir Shcherbak in the Moscow Pastel project. Her work is featured in the Exhibition Hall of the Moscow Museum of Art and at the Omsk division of the Russian Association of Artists. They have a son, Aaron Alexander. They are friends and have founded several cultural centers. There are a number of art and fashion projects in which Zhukova has been involved.