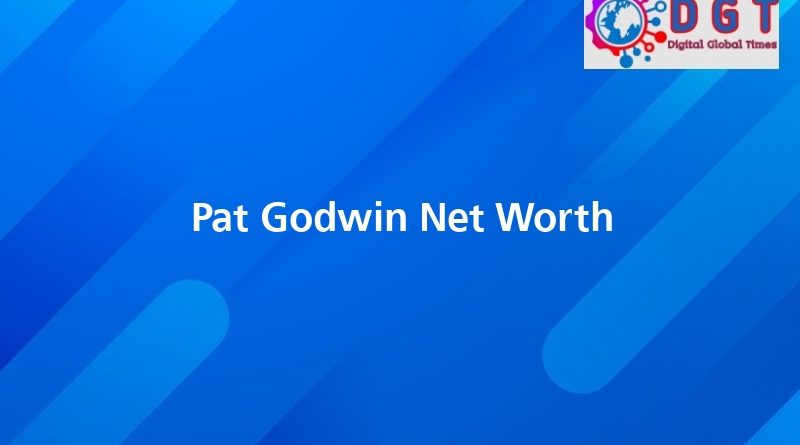 The comedian and songwriter Pat Godwin has a very impressive net worth. He first garnered national attention for his holiday classic, “Let’s Put Christ Back in Christmas,” from his album Reindeer Games. Pat’s comedy is sharp and unique, combining personal musings and off-the-cuff remarks with musical styles. The improvised sketches are often interspersed with a segue to one of his many songs.

Godwin has appeared on nearly every major morning show in the U.S., including the Bob and Tom Show. His latest album, “Under the Bed,” features live performances as well as brand-new songs that exorcise the demons of a bad relationship. The album’s funny and touching stories have made it a hit on the radio, getting heavy rotation on the nationally syndicated Bob and Tom Show. His songs on the album include “Cest la vie,” “First Date,” and “Gangsta Folk.”