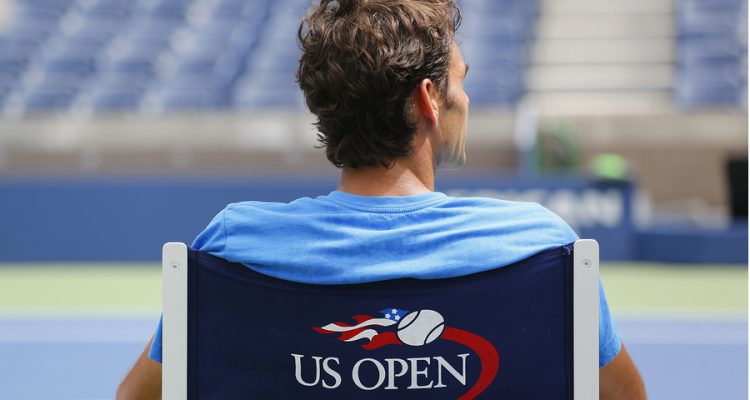 The US Open is the fourth and last major Grand Slam tennis tournament of the year and traditionally takes place in Flushing Meadows Park in New York. In 2021, the tennis event will be held for the 140th time and, as usual, it was highest tennis prize money of the year distributed. A total of over 57.5 million US dollars in prize money will be distributed to the tennis stars in 2021. Due to the corona crisis, less prize money was paid out than before for the first time last year. The redistribution of the funds was retained, so that the winners / finalists receive less and the lower ranks more money.

The US Open prize money

The past US Open winners