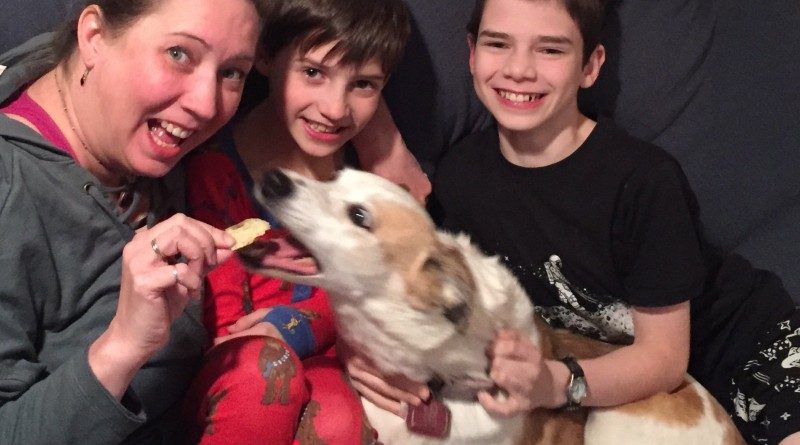 Robyn Fishman is a second year graduate student studying Public History. She is a member of the faculty of the University of Kansas School of Medicine, where she double-majors in Microbiology and Religious Studies with minors in American Studies and Spanish. She was also crowned the Queen of Pigeons and was an amateur bird whisperer. However, that is not all she does. She is interested in languages and travel.

In a recent trip to Vietnam, I met a pigeon master who approached tourists with a flock of birds on his shoulders and arms. Most Americans dreaded this man as a pickpocket. But the pigeon master offered them a handful of rice, which they ate. We were not afraid of him, but we feared the poodles. We were able to see a side of Vietnam that we never dreamed of: a master of pigeons with his flock.

He approached tourists with pigeons on his shoulders and arms. Tourists feared the pigeon master and the possibility of pickpockets. Despite the pigeon master’s tactics, Americans were not spooked. Instead, he was happy to accept a handful of rice. He grew rich from tourists’ generosity. She did not mind if she received a few crumbs in exchange for her services.

I saw a pigeon master approach tourists in the streets of Bangkok and posed as a pigeon. He wore birds on his arms and shoulders. Many Americans were frightened of the man, a potential pickpocket. But he was friendly and eager to give them a handful of rice for the birds. I had to resist the temptation to pay, and I was tempted to pay him a few dollars.

During my trip to Thailand, I met a pigeon master. He wore the birds on his shoulders and arms. Most Americans were intimidated by the pigeon master, a notorious pickpocket. The pigeon master was very friendly, offering tourists small bags of rice. The travelers ate them, but they still feared the pigeons. They would try to steal from them and steal their luggage.