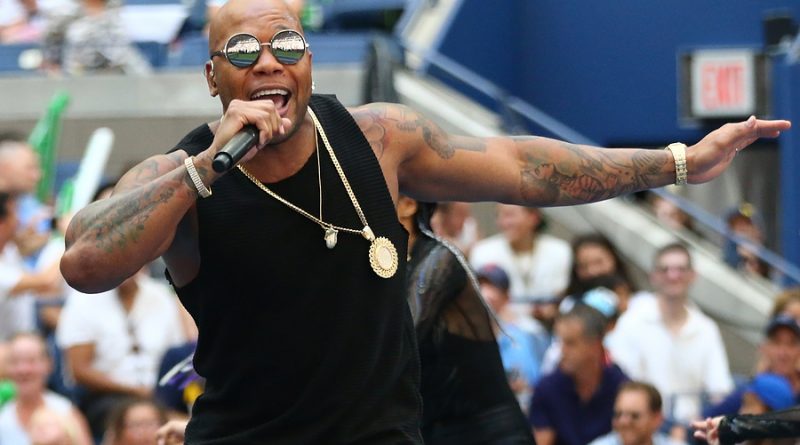 How rich is Flo Rida?

Flo Rida is one of the most commercially successful rappers of his generation. He has already sold around 80 million records and songs in his career, and he also has the best-selling digital single of the 2000s. Big names have been among his collaboration partners, including Sia, Jennifer Lopez, Robin Thicke, Nicki Minaj, Pitbull and Nelly Furtado. The cherished Flo Rida net worth 25 million euros.

Flo Rida income from his music

Flo Rida generates his income with his extremely successful music. In doing so, he laid the foundation stone for his present fortune. In the course of his career so far, he has around 80 million records sold worldwide. He was able to place several singles and albums in the top 10 of the charts in many countries. In addition, he has already played more than 500 concerts and earned mainly from ticket sales. He also founded the International Music Group label at the end of 2010. Flo Rida also receives his share of the sales of the artists who are under contract there – such as the rapper Brianna Perry. This allows the rapper to expand his fortune even further.

Dropping out of studies for a music career

Flo Rida, whose real name is Tramar Dillard, joined an amateur rap combo called GroundHoggz as a student. The rapper Fresh Kid Ice became aware of him during a performance and hired him as a heat-up for his concerts. Although the music producer DeVante Swing recognized his potential, Flo Rida was initially unable to convince a label to sign him. Therefore, after graduating from high school in 1998, he enrolled for an economics degree at the University of Nevada in Las Vegas. After just a week, however, he moved to Barry University in Miami Shores. After two months he broke off his studies completely in order to devote himself entirely to music.

The best-selling digital single of the 2000s

With Rick Ross, Flo Rida took the promo single in 2007 Birthday on, in the same year he was on the track Bitch I’m From Dade County to hear the one on the album We the best by DJ Khaled was included. In March 2008 appeared with Mail on Sunday the debut album by Flo Rida. It reached number 4 on the charts in the USA and Canada and sold around 450,000 times in the USA alone. The first single Low, a collaboration with T-Pain, made the rapper internationally known. More than 5 million digital units were sold worldwide, which is a record for the entire 2000s. The song was nominated for a Grammy for best collaboration. The income from song sales continued to grow his fortune.

Top hits all over the world

In March 2009 Flo Rida released the LP ROOTS out, which was also nominated for a Grammy for best rap album. It has sold over 300,000 times. The included single Right round became the rapper’s first number 1 hit in the UK. The album came out in November 2010 Only One Flo (Part 1) and in July 2012 the LP Wild Ones out. While the former sold comparatively weakly, the latter reached the top 10 in many countries. There are no fewer than four successful singles on Wild Ones, namely Good feeling (produced by Avicii), Wild Ones, Whistle and I cry. With Good feeling Flo Rida reached the top of the charts for the first time in Germany, Wild Ones and Whistle each sold more than 6.5 million times. The merits of the song sales make up a large part of his fortune today.

Also in the film series The hangover Flo Rida’s hits were played, and at the end of each film there was a perfect place for his songs. Flo Rida released the EP in April 2015 My house with the single of the same name and the hits I don‘t Like It, I Love It and GDFR out. The one published in March 2021 caused a stir song Adrenaline, with whom the Italian singer Senhit took part in the Eurovision Song Contest 2021 for San Marino. It contains a rap part by Flo Rida.