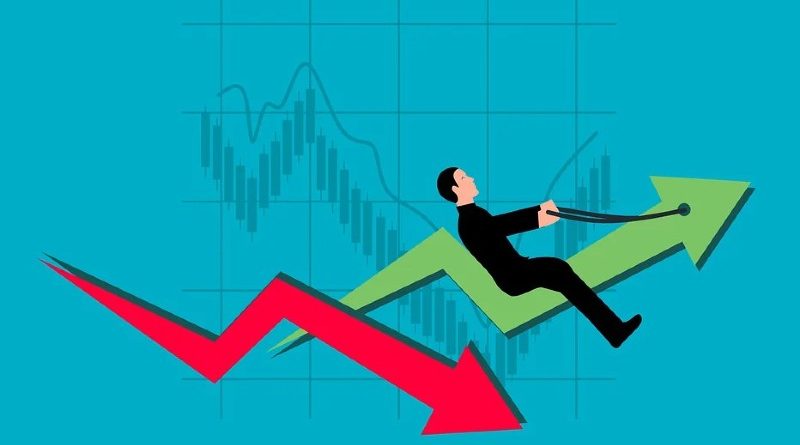 If you’re trading currencies, or are interested in starting, you’ll quickly realise that success is not just about your expertise; there are countless external factors and events that can impact the market and turn everything on its head.

All of the successful forex traders spend hours on the internet doing the required research and only make their move when they know for sure if something is going to work out for the best.

Countless economic news events all around the world can affect the values of currencies; from political turmoil to invasions and market crashes, everything can have an impact.

Forex trading requires time, and if you cannot put in the required hours, you will not be able to get the best returns and will end up falling a few steps behind your competition.

In order to give you an idea of what kind of news you should be looking out for, below are some of the major economic events that can impact forex markets.

Few events impact forex markets more than geopolitical conflicts. Even minor conflicts can have a monumental effect on the value of a currency and can completely change the market behavior.

Recently, we have seen geopolitical conflicts greatly influence the market values of certain currencies, which only proves that such scenarios can have a major impact on the forex market.

The Gross Domestic Product or GDP of a country is another factor that is vital to its currency’s performance in the forex world.

GDP is one of the first things you should consider while investing in the currency of a foreign country because it is the most important indicator of that particular country’s economic activity.

Political factors also impact the value of a currency in the forex markets. If a country has been in constant turmoil, investing in its currency is always a major risk.

Due to neverending political struggles, investors lose confidence in a country’s currency and start selling en masse, which brings down the value and leads to huge losses for traders who aren’t aware of the situation.

High unemployment rates in a country are also huge triggers; countries with low employment rates tend to do worse in the forex market because these rates give rise to poverty and can halt the economic activity, leading to stagnant growth.

Nations that export more than they import tend to have bigger forex reserves and a currency that stands strong against others.

On the other hand, a country with high imports does not have much in its forex reserves, and its currency functions much worse.