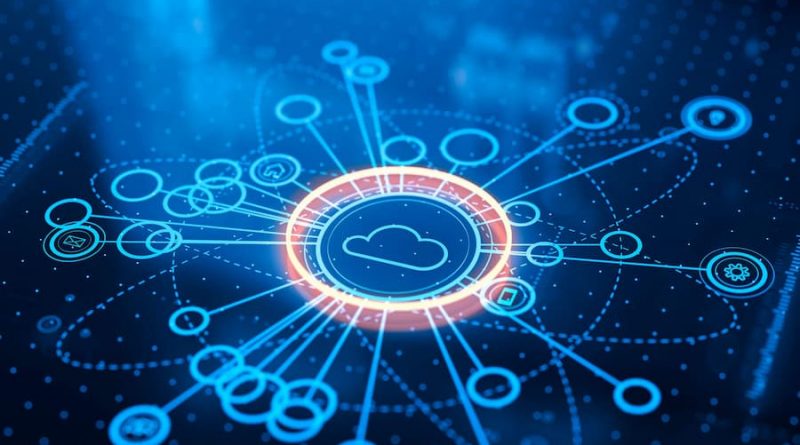 Different IT support services including hardware and software virtualization support are available that increase productivity through integrated software, smart applications, and faster processing. Computer support services of AllSafe IT help to secure and manage businesses. It also reduces costs, labor, and time consumption of the tasks. IT support services are providing tools for business development, faster communication, security software, and storage devices for your businesses.

Virtualization support services create an abstraction layer over computer hardware. This ultimately enables various hardware components of a computer to be divided into separate computers. These components can be processors, discs, and storage devices. Multiple virtual computers can be developed in this way which is also known as virtual machines.

For full virtualization, no modification is done for running an application. The hardware architecture is wholly simulated which offers further benefits. On the other hand, Emulation Virtualization is independent and hardware is simulated by a virtual machine. In Para-Virtualization the guest software runs as an isolated separate program and is not simulated. A Virtual Machine Monitor is used to extract physical hardware for hardware virtualization. Hardware virtualization can also be used for cloud computing. It works for cloud computing by developing an abstraction layer between hardware and software which is utilized. Multiple hypervisors such as Microsoft’s Hyper-V and VMware’s vSphere are used for this purpose.

Following are the types of software virtualization:

With the primary assistance of Software virtualizations, it is highly convenient to set up novel virtual servers. This ultimately provides advantages for both the clients and the host. Besides, it assists with estimating and screening the use and saves time.

A higher number of organizations and business services have made businesses a complex market where ordering, stock management, inventory control, record management, marketing, communication, shipments, and deliveries are occurring simultaneously. To ease these services for both consumers and employers different IT services for businesses play a significant role. Employing IT services of virtualization provides multiple benefits including cost-effectiveness and timely management.

Read also: Why Outsourcing Your Software Development Project is the Better Choice