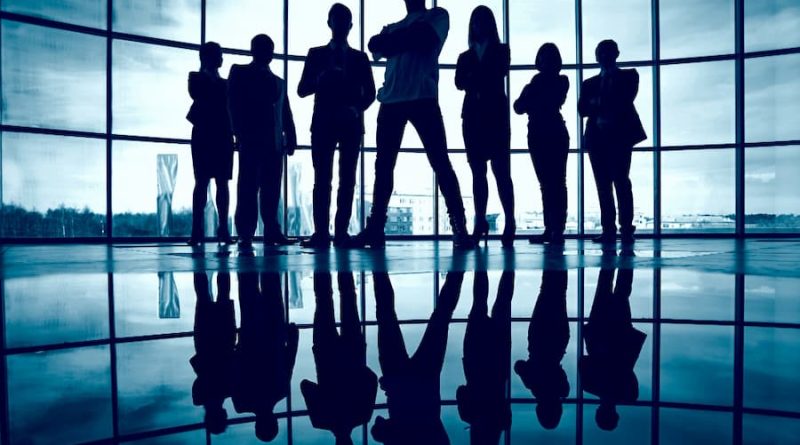 Many comedic films and television shows are based around bosses who have ridiculous demands, and in recent days, the 2006 film the Devil Wears Prada had its 16th anniversary. While this film is great for its comedic value, and the somewhat rags to riches story of its female protagonist Andy, the leadership style (if you can call it that) of her boss Miranda Priestly leaves a lot to be desired.

In the modern workplace, employees are not so willing to take on the demands of a ridiculous boss, especially as they are becoming more aware of how replaceable they may be if they left. So, workplaces are now aiming their teams and their leaders to be more empathetic and ethical, which in theory and in practice, has much better results.

But why are empathetic leaders so much more successful than their colder counterparts?

Firstly, empathetic leaders listen to their staff. Listening skills may sound easy, but they are not, and many of the most successful leaders have undertaken training to be better listeners by attending an online educational doctoral program in leadership. Yes, those courses do exist!

By actively listening to their staff, they create a more harmonious workplace, where their staff feel they can speak out on issues or concerns that they may have.

If you care about your staff, they are more likely to care about you and the work that you do. Showing your staff that you care goes far beyond simply saying ‘hello’ and ‘goodbye’ to them. It involves listening, helping them to solve issues, and being aware that they may be having issues outside of the workplace, and will need to have their work schedules adapted accordingly.

Many people have experienced an argument in the workplace between themselves and a co-worker. However, most people have also experienced extreme fury when they have reported it to their boss or manager, only to be met with a lukewarm response.

Empathetic leaders will ensure that workplace disputes are resolved quickly and correctly, with the appropriate legal recourse if needed. Once again, this makes their staff feel valued and sets down strict boundaries that if crossed, can have serious implications for the perpetrator.

Have you ever spoken to your boss in the past and felt that they were zoned out and not listening?

An empathetic leader or boss will be an active listener, will take on board what you are saying and of course, will aim to be accessible at all times to you. In other words, their office door is always open, and you won’t need to schedule the time to talk to them.

Assessing is another thing that sets empathetic leaders apart. If there is an issue in the office or workplace, they will ask others for their view, assess what they have and make the best move based on their assessment and meetings. They will not act on their own behalf, but rather, they will act in a way that is better for the entire team.