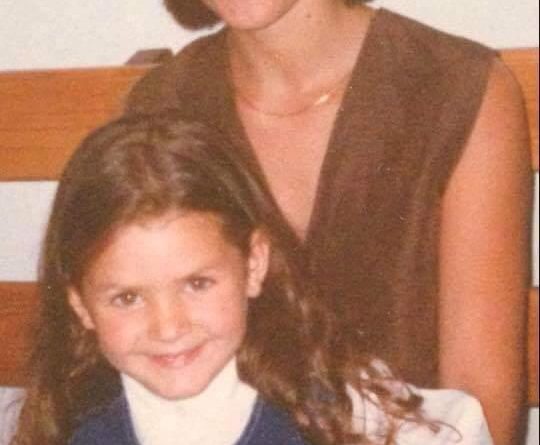 Denise Cosco is the daughter of Lea Garofalo And Carlo Cosco, respectively a collaborator of justice and a boss of the ‘Ndrangheta. But what do we know about the girl?

Who is Denise Cosco, daughter of Lea Garofalo and Carlo Cosco?

Denise Cosco has become the symbol of the fight against the mafia, albeit unwittingly. She is the daughter of a mafia boss and a collaborator of justice who did everything to protect her and make her live peacefully, away from violence and illegal environments.

Denise Cosco was born in 1991 in Milan, from the relationship between Lea Garofalo and Carlo Cosco. Today he is 30 years old. Her mother soon realized what it means to share a marital roof with a mafia boss and for this reason she chose to take her daughter with her and run away.

There are no recent photos of Denise Cosco; below one with his mother Lea Garofalo:

Lea Garofalo with her daughter Denise / Photo: Archives of Libera

Where does she live

Lea Garofalo’s daughter, on the occasion of the release of Marco Tullio Giordana’s film about her mother’s story, was able to release a short interview. So Denise Cosco talked about what happened to her, about her mother, her father and the ex-boyfriend who helped Carlo Cosco to kill Lea:

It is a story of courage but above all of love. Basically it all started from there: from my mother’s love for my father. The Milan carabinieri gave me the smamma diary: notebooks found during the investigations. I did not know its existence. It’s a diary that Mom wrote when she was expecting me. Reading it we understand that she was super-in love with my father. I think he too was in love with her. But it also had ulterior motives. My mother was the sister of Floriano Garofalo, the boss of Pagliarelle, our town, a fraction of Petilia Policastro, in the province of Crotone. I suspect that my father got involved with my mother to get into the right circle, in short, to make a career in the ‘Ndrangheta. He didn’t come from a mafia family. My mom, on the other hand, did: her father was a boss too, they killed him in 1974, when mom was eight months old. Do you understand in what environment my mother, Lea Garofalo, was born and raised?

She got pregnant when she was 16 and a half years old. She confided to me that she thought of having an abortion, even of committing suicide: my father had already begun to treat her badly. Besides, Mom knew he was dealing, and she didn’t want to raise a girl in such a situation. He, on the other hand, woe to my mother if she had an abortion: I had to be the tool to unite him even more to the powerful Garofalo family. Then everything turned upside down. My mother gave birth alone, in a hospital in Catanzaro. And I immediately became his reason for living. Until she died, we always lived as one.

Denise Cosco in the interview, as well as her mother Lea Garofalo, he also spoke of his father Carlo:

On the other hand, I don’t have great memories of my father. He was never home. However, an image has remained engraved in my memory. Sharpest. I was five. It was night. They knocked loudly on the door, then entered with the dogs and arrested him. Since then, I saw my father alone in prison, at interviews, because my mother, despite everything, was visiting him. I believe it was during one of those interviews that my father decided to kill her. This is also a moment that I remember well. She was exasperated, fed up with that life, she told him she wanted to leave him. He jumped over the partition and jumped on her, beaten her up. A woman cannot leave a boss! I’m sure then, years later, he killed her for that disgrace to her honor. He gave me many gifts; and they tell me that when he talked about me his eyes shone. I don’t think he meant to let me into his world. She dreamed of me as a graduate, and engaged to a good guy.

The life of Denise Cosco and Lea Garofalo

Denise Cosco told how her life has been since – in 2001 – her mother Lea Garofalo chose to become collaborator of justice:

Our life changed. We had to hide and change our name and surname. First I became Sarah De Rossi. Then, when I was 15 and we were in Udine, we even passed ourselves off as sisters. But I always came to call her mom, and then she took Maria as her name, so after the “but …” I had time to correct myself. I was Denise Petalo and she was Maria Petalo. Ridiculous, isn’t it? Garofalo’s petal!

Denise still remembers when her father Carlo Cosco sent a hitman to kill Lea Garofalo in their home in Campobasso, after the couple had re-established relations for the love of their daughter. That day – coincidentally – Denise was not in school:

I was in the room sleeping. I was awakened by the sound of a struggle. I saw a man on my mom and I jumped on his neck: I’m skinny, but I beat him up.

The November 24, 2009, then, Denise Cosco saw her mother Lea Garofalo for the last time. The woman was supposed to meet with her ex-husband to talk about their daughter’s future, but she never returned home. In the middle of the night, the 18 October 2010, the Carabinieri burst into Carmine Venturino’s house by the sea who was with Denise: her ex boyfriend was one of the accomplices in the murder of her mother. The young woman declares:

He was my first boyfriend and I haven’t had any more. Sure he deceived me. But I’m sure that we really loved each other, and that his belonging to the ‘Ndrangheta is also a story of weakness, of fear.

It was he who allowed Lea Garofalo’s body to be found. Finally Denise Cosco concludes her interview as follows:

The day of the sentence I did not rejoice. They ruined my life but I can’t hate anyone. Not even my father. Sometimes I feel sorry for him. He did not understand what he was missing: a family, a daughter, the love he could have had. 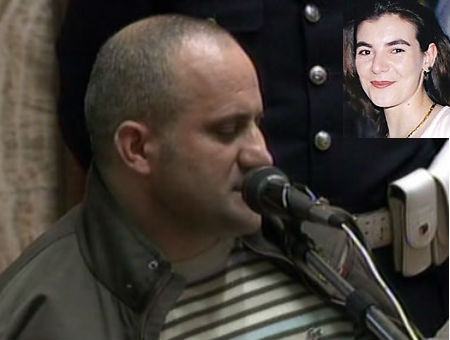 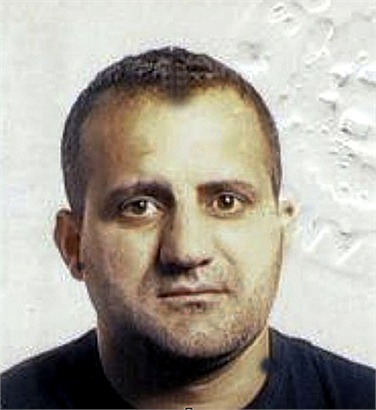 Lea Garofalo soon discovered what it means to have a man like Carlo Cosco, Boss of the ndrangheta, as a husband. So she decided that this was not the life she wanted for her and her daughter and she announced that she would go away; in response he attacked her, but despite this Lea managed to take Denise with him and escape. Those were very difficult years for them, in which they often had to seek refuge as if they were clandestine.

In 2002 Garofalo made the decision to collaborate with the justice system and tell what she knew about her husband Carlo Cosco, in order to have some peace of mind and guarantee a better future for her daughter. After hours of interview in the barracks, Lea and Denise were placed on the witness program. The ex of the Mafia Boss then started a new life under a false name, ma in 2007 she was deprived of protection as her collaboration with the justice system was defined as insignificant. Lea Garofalo resorted to the TAR, thus obtaining a return to the program.

Carlo Cosco, husband of Lea Garofalo, somehow continued to follow her. At that time the young mother and her daughter Denise lived in a small apartment in Campobasso, ma the woman was unemployed and with very few prospects for the future; furthermore, he feared that his daughter – now a teenager – might not graduate due to their constant movements. Carlo Cosco, however, continued to see his daughter and seemed to have changed. Lea, therefore, re-established relations with her husband definitively exiting the program, asking Cosco for help in finding an apartment to live with Denise.

One day, after moving into the new home, Lea Garofalo received a visit from a washing machine technician for a repair. The woman immediately suspected that could be a hitman, which turned out to be actually one of these. That day, by pure chance, Denise was out of school and immediately rushed to her mother’s aid by attacking the man who had entered their home. Later it was discovered that the man had a bin full of acid, where the mafia usually melts the bodies of their victims.

Carlo Cosco denied his involvement in that episode and begged Lea Garofalo to return to Milan to talk about Denise’s future. The woman agreed, moved by the love for her daughter and the need for money. So, leaving the girl with her uncles, the woman agreed to talk to her ex-husband on the evening of November 24, 2009. Carlo Cosco dragged her into an apartment in Piazza Prealpi and beat her savagely, eventually arriving at strangle her. With the complicity of three other people, he then set fire to his body and dissolved it in acid. What remained of it was then hidden in several manholes.

It was Denise, as we said, who reported the disappearance of her mother and suggested the name of her ex-husband Carlo Cosco. The accomplices of the latter and the Boss himself were arrested in 2010: among these – in addition to the brothers Giuseppe and Vito, Massimo Sabatino and Rosario Curcio – there was also Carmine Venturino, Denise’s boyfriend contiguous to the clan. He himself, despite having taken part in the murder of Lea Garofalo, decided to collaborate with justice by making a significant contribution to the investigation and allowing the woman’s body to be found:

It is only for Denise’s sake if I agree to retrace the murder of Lea Garofalo. 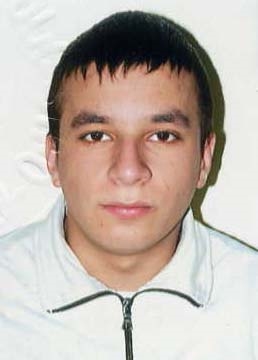 Today the girl lives far from Calabria and has another name: we do not know if she has somehow resented her father Carlo Cosco, ex-husband of her mother Lea.