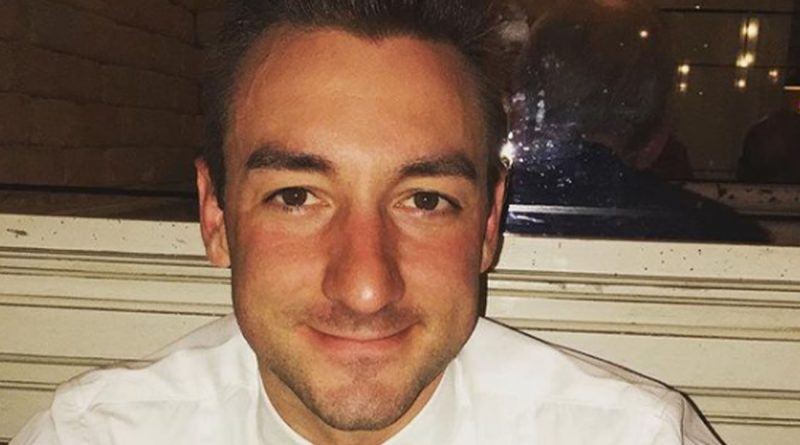 Elia Viviani is a 32-year-old cyclist, originally from Isola della Scala, in the province of Verona. Elia Viviani, Olympic gold medalist in Rio de Janeiro 2016 and professional cyclist for more than 10 years, she is the first Italian cyclist chosen to be the standard-bearer of the Italian national team at the Tokyo 2020 Olympics, together with skeet shooter Jessica Rossi.

Who is it Elia Viviani?

Elia Viviani was born on the Isola della Scala on February 7, 1989. He always spent his youth in the province of Verona, in Vallese di Oppeano, together with his parents and three brothers. Passionate about sports since childhood, Elia practices skating, football and tennis, and finally at the age of 8 he approaches the world of cycling. Over time, the young Elia chooses to engage in cycling at a competitive level, on the road and on the track. From then on, the career of the young Elias gave him 7 gold medals at the Europeans on the track, one gold at the Europeans on the road, several silver and bronze always at the European and World Championships, all awards that lead him to win the medal of gold at the Rio de Janeiro Olympics in 2016. Engaged to his colleague Elena Cecchini, born in 1992, Elia Viviana is the first Italian cyclist chosen as flag bearer for the Italian national team at the Tokyo 2021 Olympics.

Elia Viviani made his debut in the categories of the very young, beginners and students in 1998, to continue until 2005. He competes with the Luc Bovolone Sports Group of Lino Scapini, winning several titles on the road and on the track, which lead him to compete with the blue jersey in 2005, the year in which the European Youth Olympic Games are held, where Elia wins gold in the test in line and in the points race. After this important milestone, Elia moved to the junior category, in 2006-2007, when he competed with Remo Cordioli’s FDB-Car Diesel. In these two years Elia has won 15 times the road races and 34 times those on the track, obtaining gold at the European and Italian Championships and 2 bronze medals at the World Championships. He joined the Under-23s in 2008, competing with Giuseppe Lorenzetto’s Venetian team Marchiol. From the first year Elia achieves important victories.

In these young years, in addition to the victories on the track and on the road, he was awarded various awards, such as:

Elia Viviani officially enters the professional circuit in 2010, after having won, with the blue jersey, a stage of the Vuleta in Cuba. In April 2010 he began his professional career, at the age of 21, and joined Roberto Amadio’s Liquigas – Doimo team. His debut takes place at the Presidential Cycling Tour of Turkey, where he wins the seventh stage in the sprint. In the same year he won: the Marco Pantani Memorial and the Frank Vandenbroucke Memorial. 2011 begins with important results, with victories such as:

In 2012 he finished sixth in the final general classification at the London Olympics, and won 4 medals at the Italian Championships in Montichiari. 2012 saw him win several competitions such as:

Since 2013, Viviani has been joining the Cannonandale Pro Cycling Team, with which she participates in competitions:

After the season with Cannondale, Elia Viviani joins Team Sky and participates, in 2015, in: 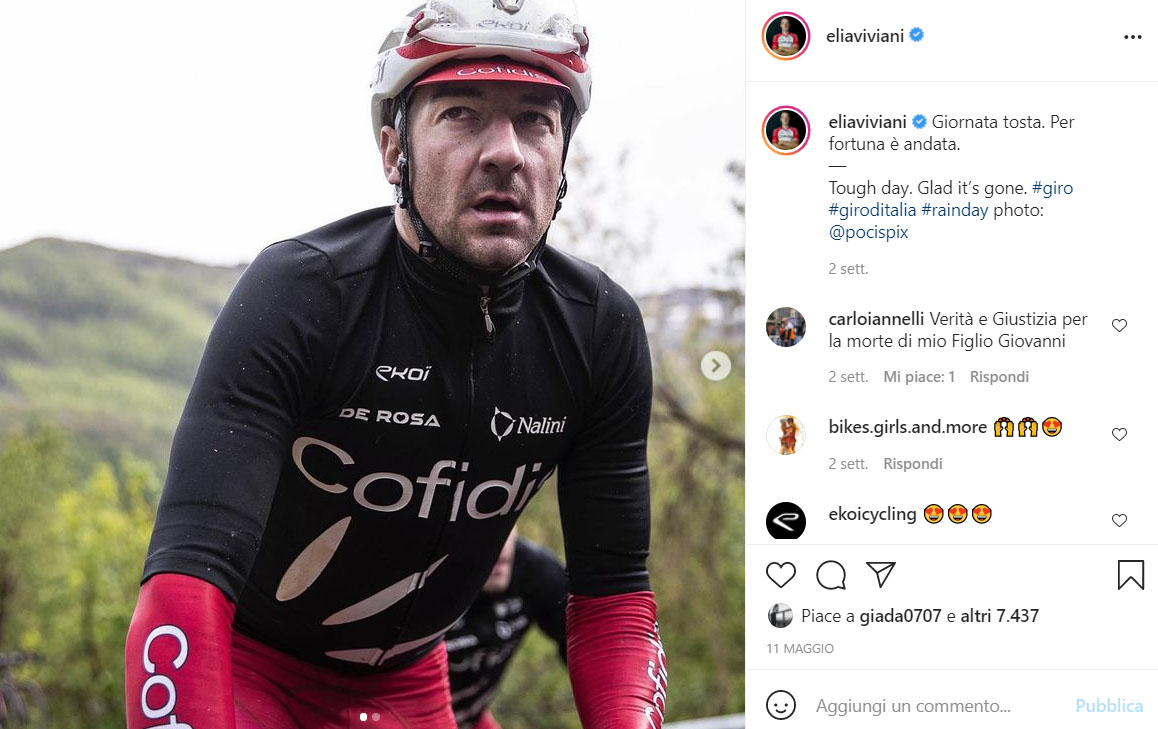 In August 2016, Elia Viviani begins his Olympic adventure in Rio de Janeiro. After two days of competition and after the six tests for the points race, Elia Viviani wins the gold medal for track cycling, 16 years after the last Italian victory in the category.

He thus places himself in sixth place in the Uci World Tour classification, and with 18 victories, Elia Viviani is the most successful runner of the year. But it does not end there for the cyclist from Veneto, because in 2019 he wins the most coveted prizes for every cyclist.

After the great results obtained by the Venetian cyclist, Elia Viviani is chosen as the flag bearer of the Italian national team at the Tokyo Olympics in 2021. In addition to the victories and medals won by the cyclist, other prizes and awards are awarded to him during his career, such as: 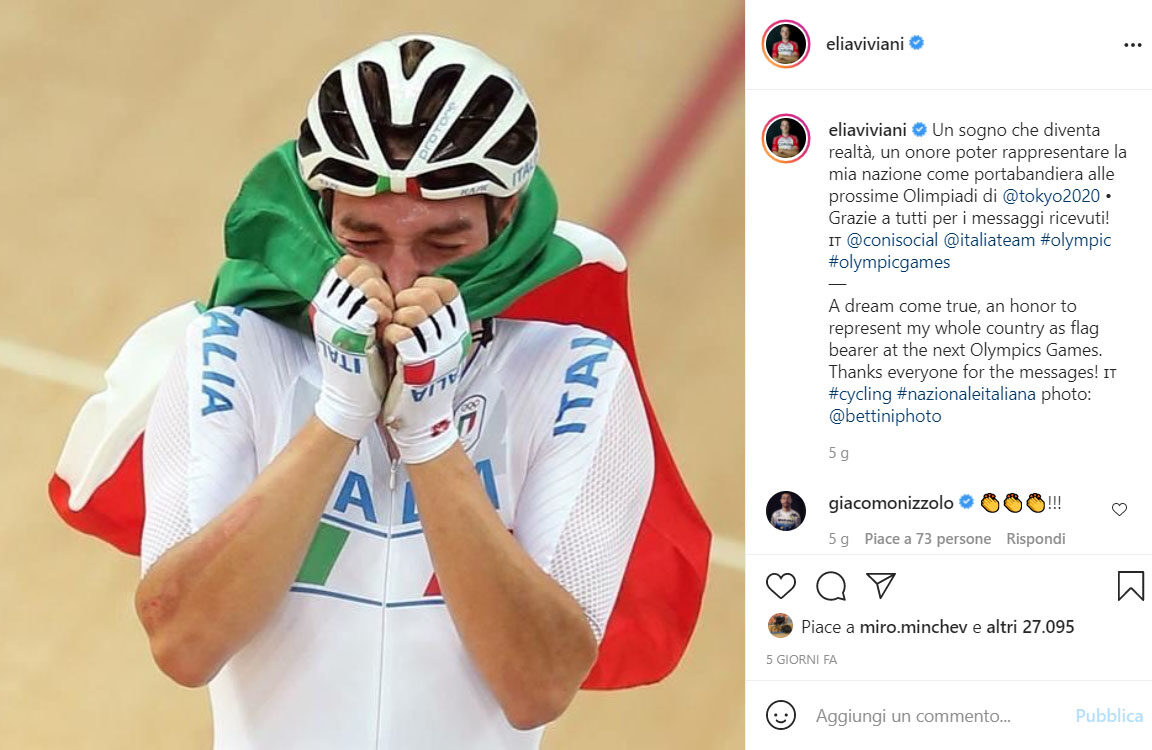 Elia Viviani will be on track on 5th August in the first and second omnium track cycling (Scratch and Tempo race). In the afternoon of the same day there will be the elimination race, the third test, and the fourth test or the points race.

There is a lot of information about Elia Viviani’s private life. He lives in Valais di Oppeano where he manages a bicycle shop.

For several years, Elia Viviani has been engaged to his colleague Elena Cecchini, a cyclist from Friuli, born in 1992. The two often share their work commitments and excerpts from daily life they share on social networks. Here is a shot from Elena Cecchini’s instagram profile. 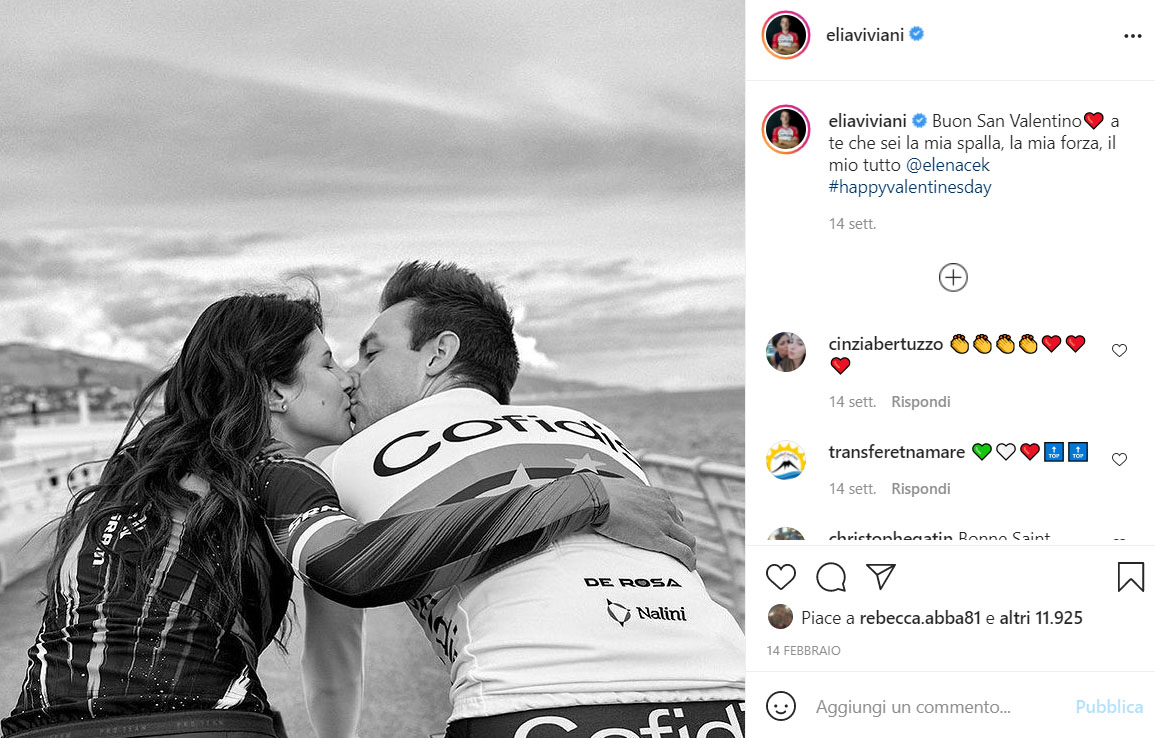 In January 2021 he was subjected to a heart surgery, due to a cardiac arrhythmia accused during training.

Loved by cycling and non-cycling enthusiasts, Elia Viviani’s instagram profile, has 225 thousand followers. He often shares the joys and sorrows of his job, and the posts shared with his girlfriend Elena Cecchini are inevitable.

Here is the original video of Elia Viviani’s victory at the 2016 Rio de Janeiro Olympics.